Home Entertainment Celebrities “The injustice is unfair and it’s beginning to look like a pattern”... Its been over  24 hours since Mohbad and Zinoleesky has been arrested for being in possession of illegal and illicit drugs.

Their label Boss, Naira Marley himself reacted immediately to the news, as he took to social media to express how angry he is right now.

Things are beginning to fall apart for the Nigerian Rapper and Record Label owner, as one of his artists, Mohbad who was arrested alongside Zinoleesky and some other people, in a now-viral video took to his Instagram live some hours ago after his release to call him out saying if he dies, it’s Naira Marley that killed. 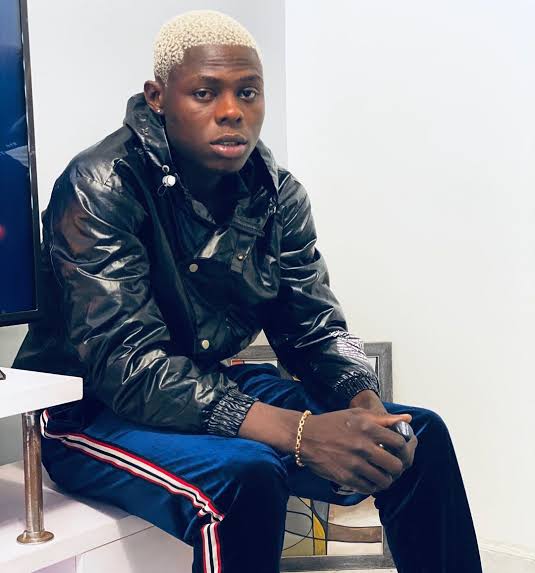 Naira has also reacted to the latest development on the situation, as he took to his Twitter page to express his disappointment, saying The injustice is unfair and it’s beginning to look like a pattern over the arrest while also revealing that Mohbad has been released after the NDLEA agents Physically Assaulted him.

“The injustice is unfair and it’s beginning to look like a pattern” – Naira Marley reacts, expresses dissatisfaction over his artiste and associates illegal arrest. pic.twitter.com/ksHEZjpXII