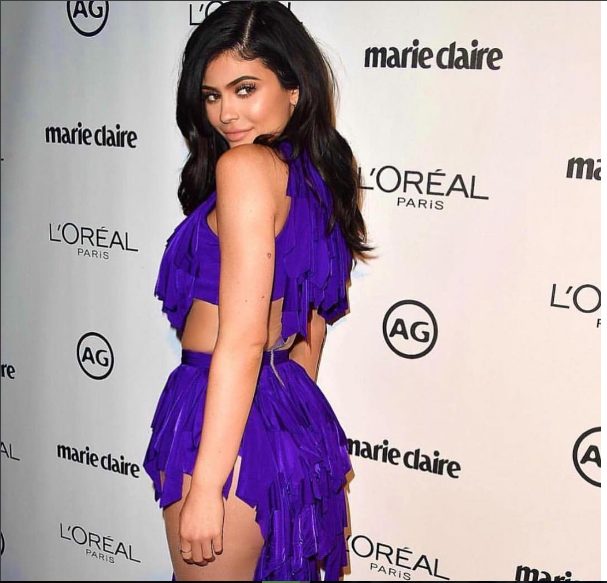 Reality Star, Kylie Jenner has given birth to her second child with rapper boyfriend Travis Scott.

Kylie took to her social media page on Sunday afternoon, to share the first glimpse of her second child, a baby boy. However, she didn’t disclose the name of her newborn son. The Keeping Up With The Kardashians star, 24, shared a sweet black and white snap on Instagram on Sunday alongside the caption: “2/2/22”.

The photo appeared to be Kylie and Travis’ four-year-old daughter Stormi clasping her new little brother’s wrist in an adorable sign of affection. She also included a blue heart emoji in the post as fans and famous pals flocked to the comments section to send congratulatory messages. 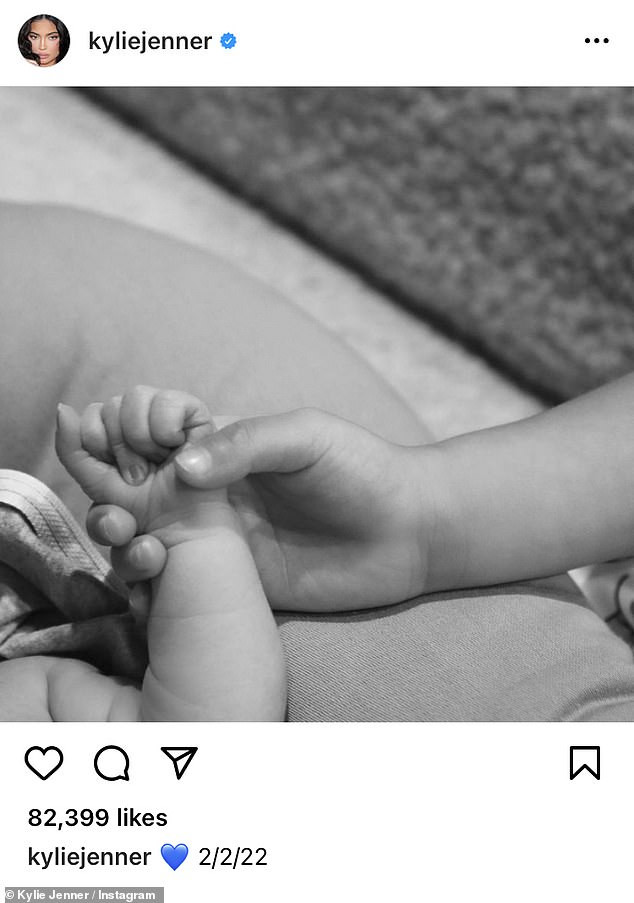 Her baby daddy, Travis Scott commented on the birth of the new baby with a blue heart and six brown heart emojis.

The makeup mogul also posted several floral arrangements given to her son’s birth on Instagram Stories, including one from sister Kim Kardashian and her four children.

“Congratulations Travis, Kylie and Stormi!” a card sticking out of a bed of purple roses read. “We are so excited and love you so much. Kim, North, Saint, Chicago and Psalm XOXO.” 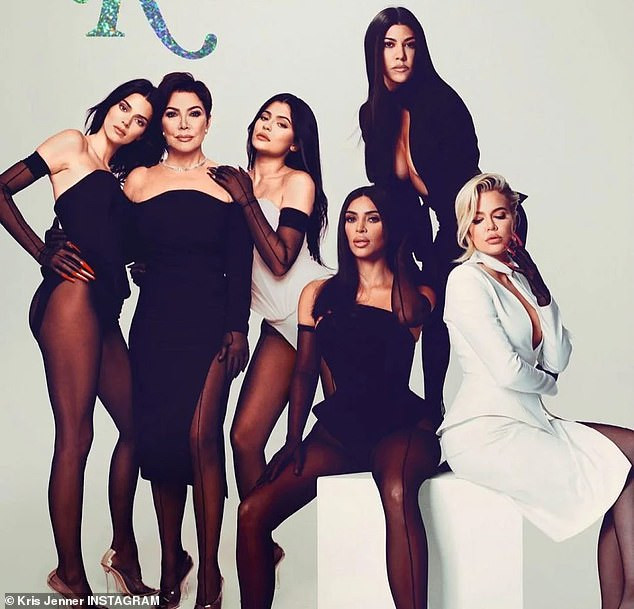 Jenner had revealed in August that she was pregnant for the second time, with a source telling that the family was “thrilled” to have another little one on board. Jenner also showed her “baby bump” in a video posted to her Instagram in early September.

She held a baby shower in December ahead of her son’s birth but didn’t release photos until January.

Kylie and the rapper are also parents to 4-year-old daughter Stormi, whom they welcomed in February 2018. She kept her first pregnancy a secret, waiting to officially confirm the news after giving birth to her baby girl.

The couple started dating in April 2017. They briefly broke up in October 2019 before reigniting their romance earlier in 2020.