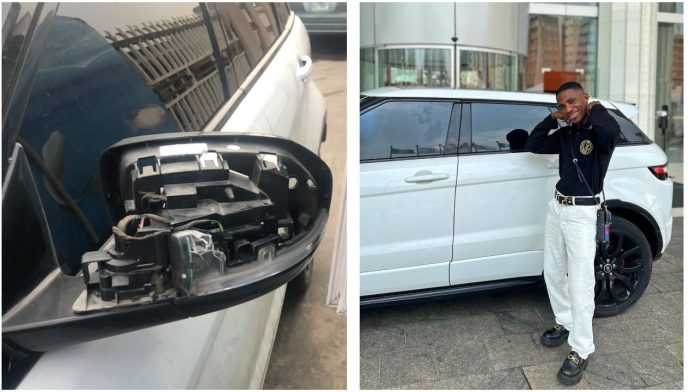 Nollywood actor, Alesh Sanni miraculously recovers his stolen Range Rover, barely twenty-four hours after it was stolen from him at Gunpoint around Lekki.

Recall the actor took to his social media page yesterday to explain to his fans that he was robbed around Lekki at 5.30 am on Sunday morning and asked anyone to reach out if they were able to locate it. 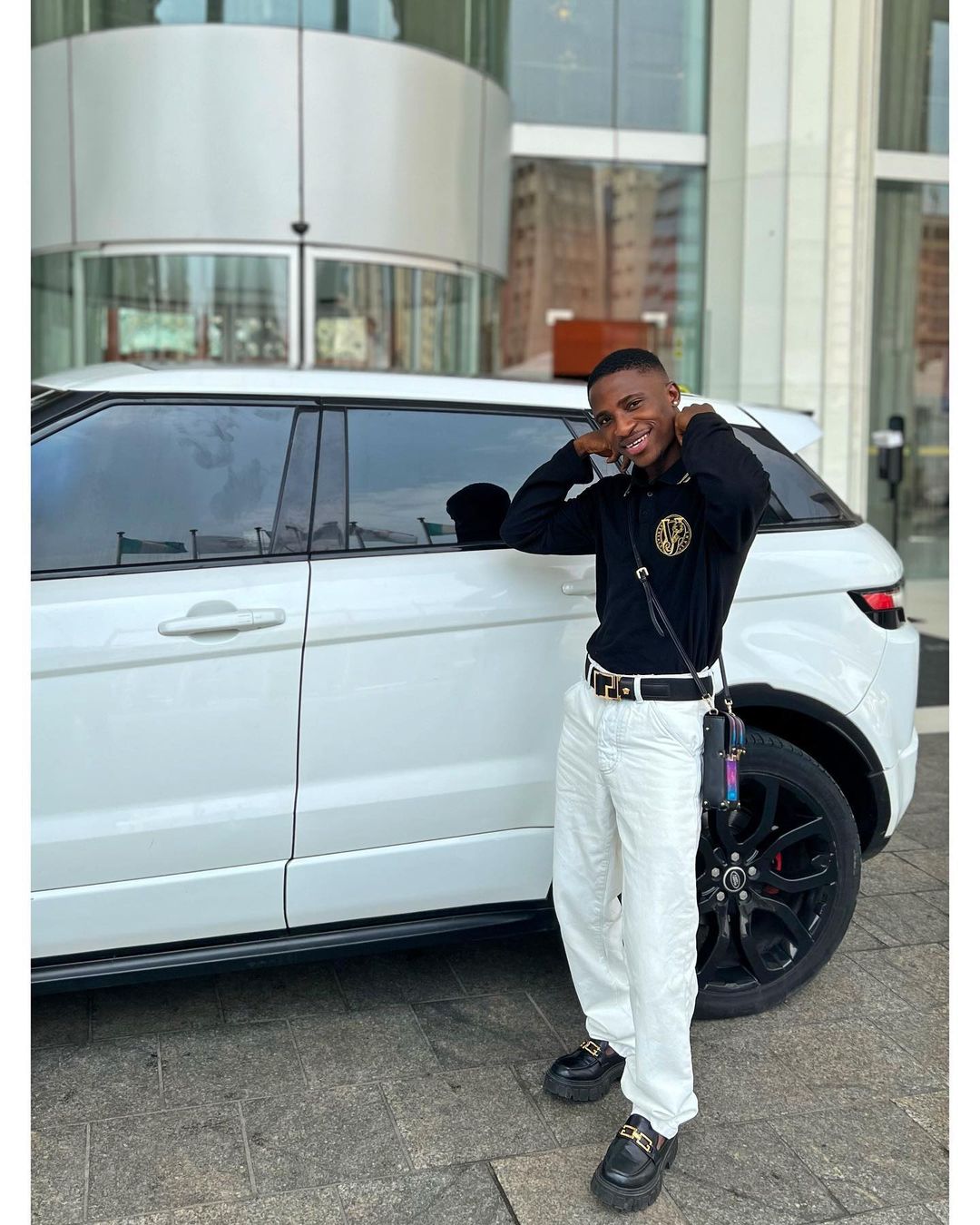 He has now recovered his car, although certain parts of his car, like the side mirror, had gone missing, recall also that Nollywood actress and socialite, Lilian Afegbai took to social media some weeks ago to share a video as she lament about her car’s side mirror being stolen after she parked her car in a garage on the island while attending an event.