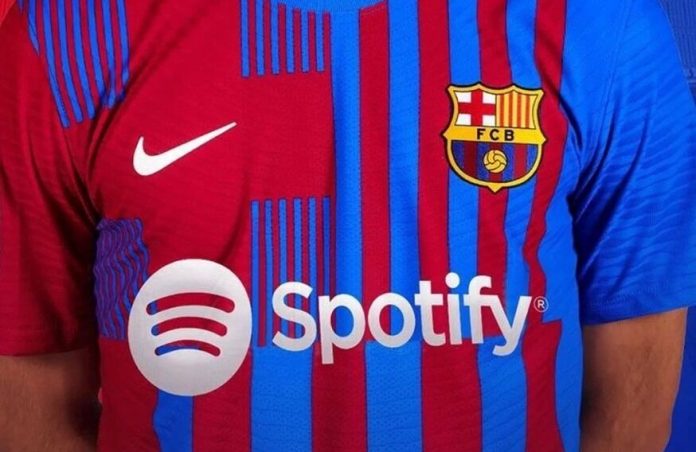 The platform’s company name will appear on the front of both Men’s and Women’s team shirt and training kits. For the first time, the global audio streaming platform becomes Title Partner of the Stadium, which will be rebranded as Spotify Camp Nou.

Barcelona and Spotify, the world’s most popular audio streaming subscription service, have reached an agreement for the Swedish company to become the Main Partner of the Club and the Official Audio Streaming Partner. 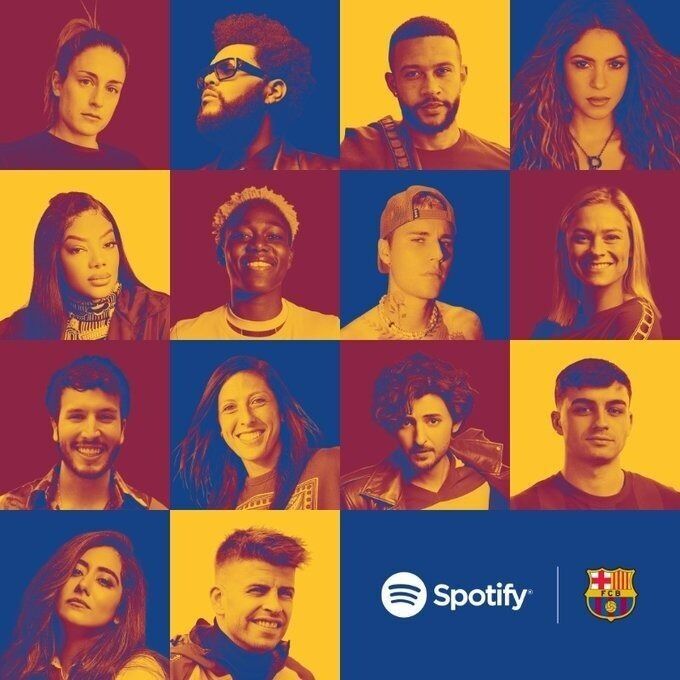 Spotify and FC Barcelona will be working together to create opportunities for the iconic shirt to become a space that can celebrate artists from across the world. As part of the collaboration, for the very first time in the Club’s history, the Stadium will be rebranded as Spotify Camp Nou. The vision for the partnership is to create a new platform to help artists interact with FC Barcelona’s global community of fans.