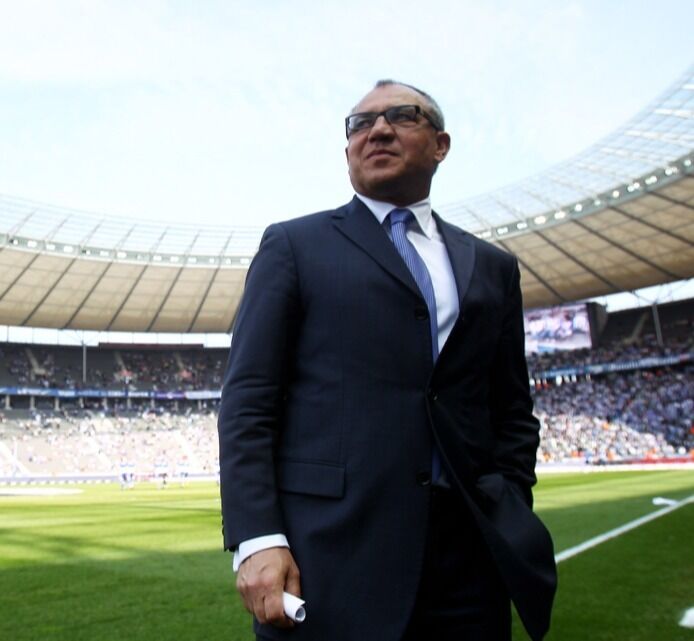 Bundesliga side Hertha Berlin has appointed Felix Magath as their head coach until the end of the season.

Hertha BSC will be the 8th different team that Felix Magath has managed in the Bundesliga, equalling the record held by Jörg Berger and Otto Rehhagel. Indeed, since the start of the new millennium, only Thomas Schaaf (225) has won more BL games than Magath (204).

Paris Saint-Germain is indeed tracking @Ousmane Dembélé for the next season, but more to compensate the departure of Di Maria than to possibly replace Mbappé.

Barcelona is close to completing their second signing for next season. With a deal for Chelsea’s Andreas Christensen in place, they are now closing in on Ajax’s Noussair Mazraoui.