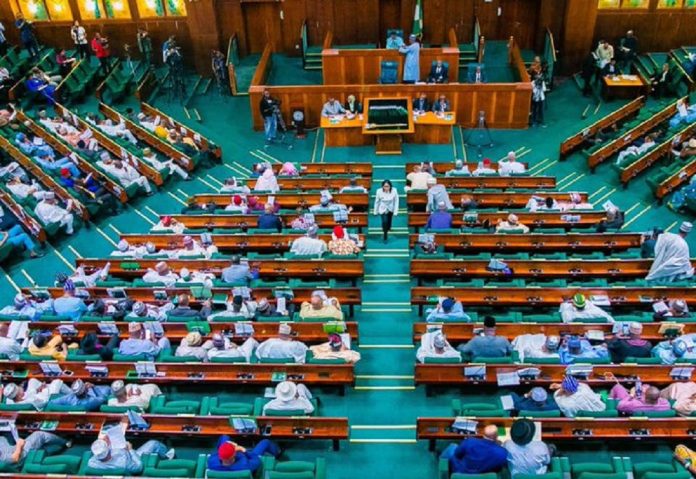 Lawmakers in the House of Representatives on Thursday rejected a bill seeking to prevent public officers from sending their children to schools overseas.

Channels TV reports that some of them insisted that it infringes on the fundamental human rights of Nigerians. Others argued that some public officers do not control public funds and should not be prevented from giving their children the best education that they can afford.

The bill, which was sponsored by representative Sergius Ogun, sought to ensure that only public officers who can show they can afford foreign education for their children without using public funds are allowed to do so.

Lawmakers appealed to Mr. Ogun to step down the bill but he refused, and when it was put to vote, a majority voted against the bill.