Home Entertainment “I didn’t hit her and run away,”- Singer Timaya breaks silence... 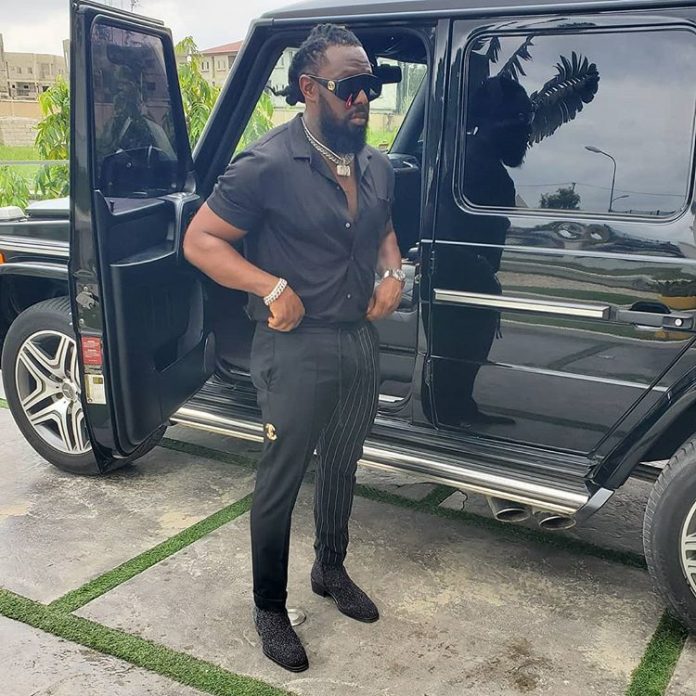 Nigerian singer, Timaya finally breaks silence on the hit-and-run incident that happened at Ikate road yesterday. According to him, he actually didn’t hit and runoff as it was claimed in major news outlets online.

The Egbere papa 1 of Bayelsa explained that what really happened was that, he was driving around that ikate area and that while trying to find his way through traffic he hit a ladies car, and he didn’t even know but when he was called to it, he told the lady to give her number so they can sort it out.

But while at that he saw 4 men running toward him, he was trying to move away, but the woman held the front mirror of her car and she fell down in the process.

This early morning he went to the husband’s house and went to the hospital with him to check on her and sort out the medical bills and right she is doing better.