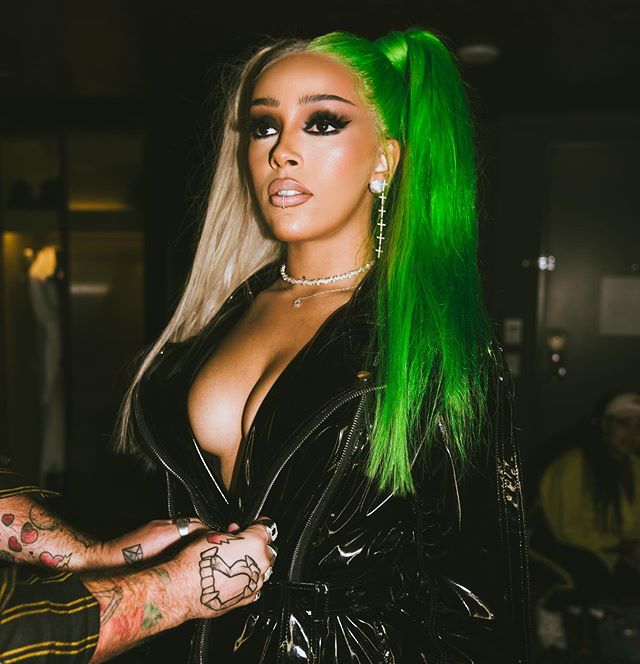 According to Forbes magazine, Jay Z made $300m after selling off the majority of TIDAL to Square Inc. and another $150m after LVMH Moët Hennessy Louis Vuitton took about half the stock of his luxury champagne brand Armand de Brignac.

Kanye West made the majority of his $250m from his shoe empire while Diddy made $75m from his drink, Ciroc. 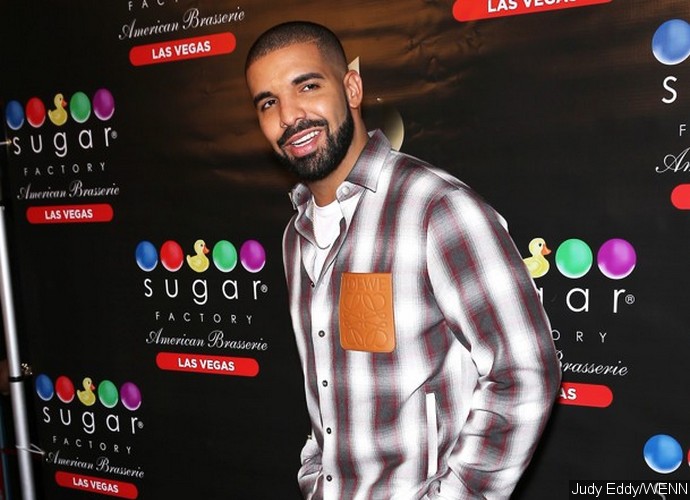 As for Drake, he made his $50m from his historic streaming numbers from his blockbuster album, Certified Lover Boy.

The person we are most happy to see here is Doja Cat. She’s South African and so talented. 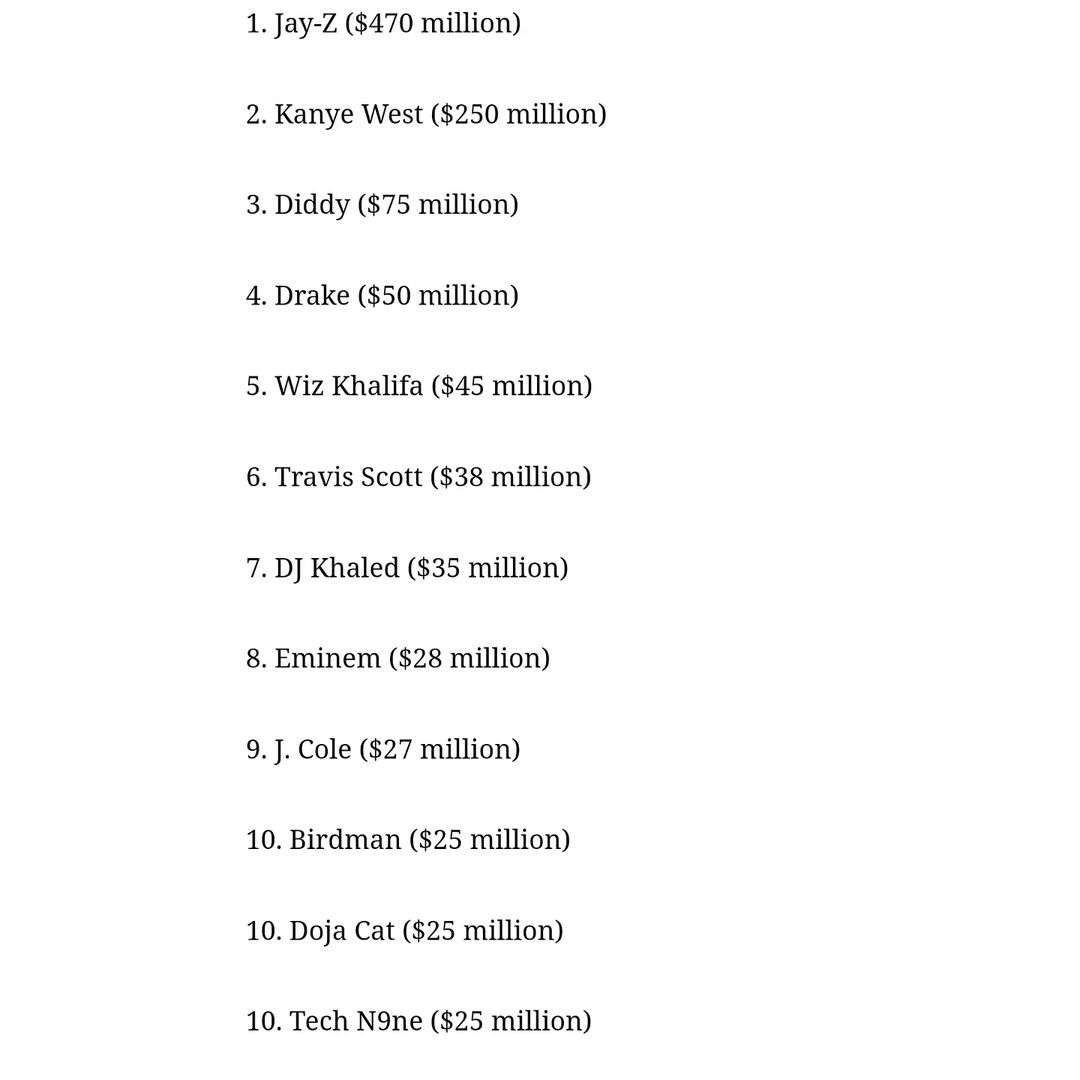