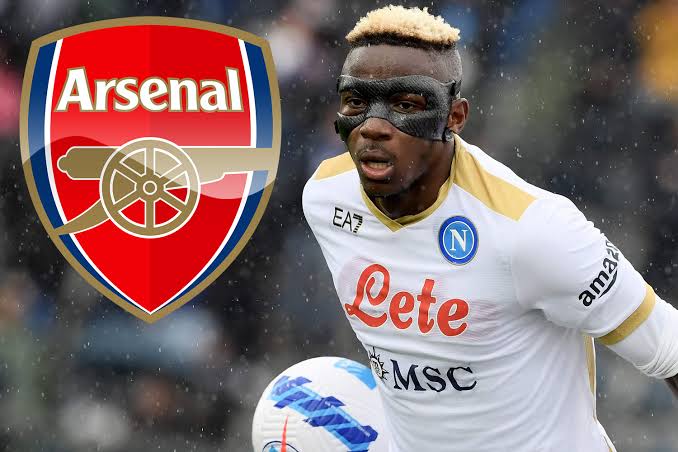 Arsenal have reportedly attempted to make progress with their bid to sign Napoli forward Victor Osimhen.

The Gunners will be in the market for at least one new striker during the summer transfer window with Manchester City’s Gabriel Jesus the latest name to be linked with a move to the Emirates Stadium. 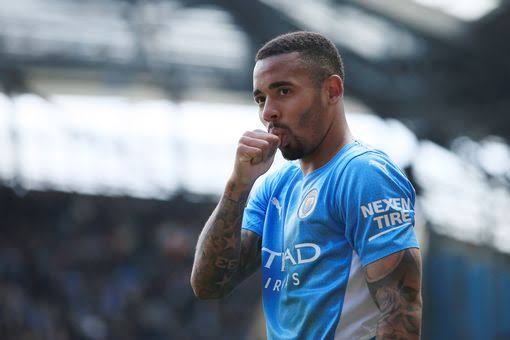 However, the Premier League giants hold a long-standing interest in Osimhen, who has contributed 22 goals from his 47 appearances in Serie A since September 2020. 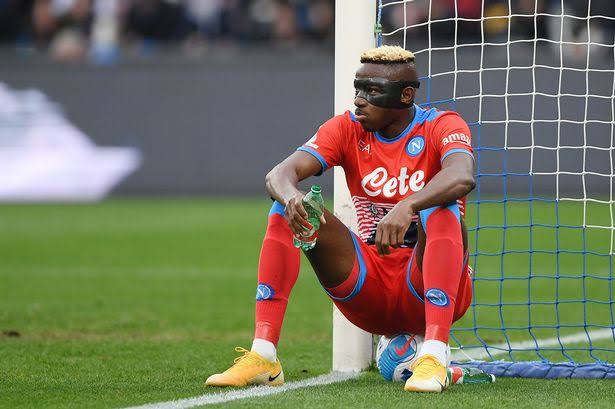 According to Gazzetta dello Sport, Arsenal have taken ‘concrete steps’ towards trying to win the race for the Nigeria international.

The report suggests that North London will only be regarded as a potential destination by the 23-year-old if Arsenal qualify for next season’s Champions League.

As it stands, Mikel Arteta‘s side hold a two-point advantage over fifth-placed Tottenham Hotspur with five matches remaining.