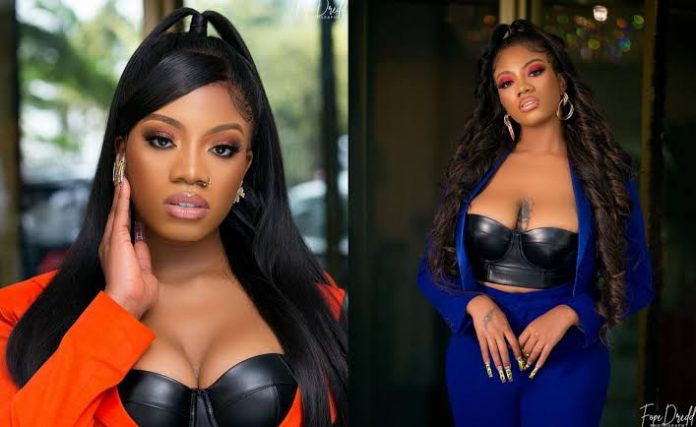 Reality star Angel John-Bavariash Smith has used her Twitter account to reveal a test she’s set for anyone that intends to be her lover or partner and that involves her mild decision not to have a child, so she could know their reactions.

Before some people fall deeply in love, they set some tests for their intended partners just to be certain that the person is truly serious about them and might not break their hearts. 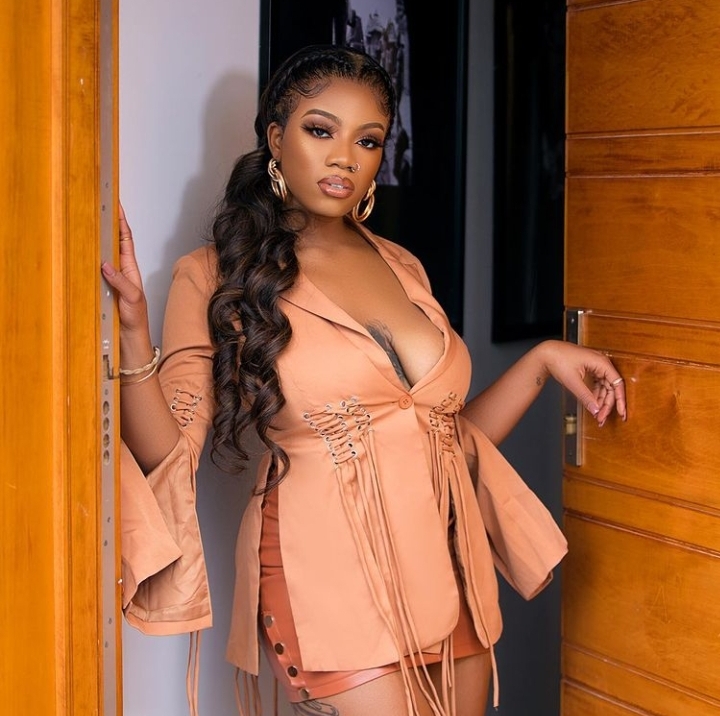 According to the former Big Brother Naija housemate, anyone who is obviously a guy that wants to be her partner will first be told that she doesn’t want a child and her mind might not change on that. This she believes she’s going to do, and watching them run away from her is going to be fun for her.

READ ALSO
#BBNaija: She is just HOH, She is not giving orders - Laycon Appeals to Vee over Erica (Video)

Although this test could be funny and also interesting, do you think men can easily agree to such terms with her at first, even if she might not mean it afterwards?