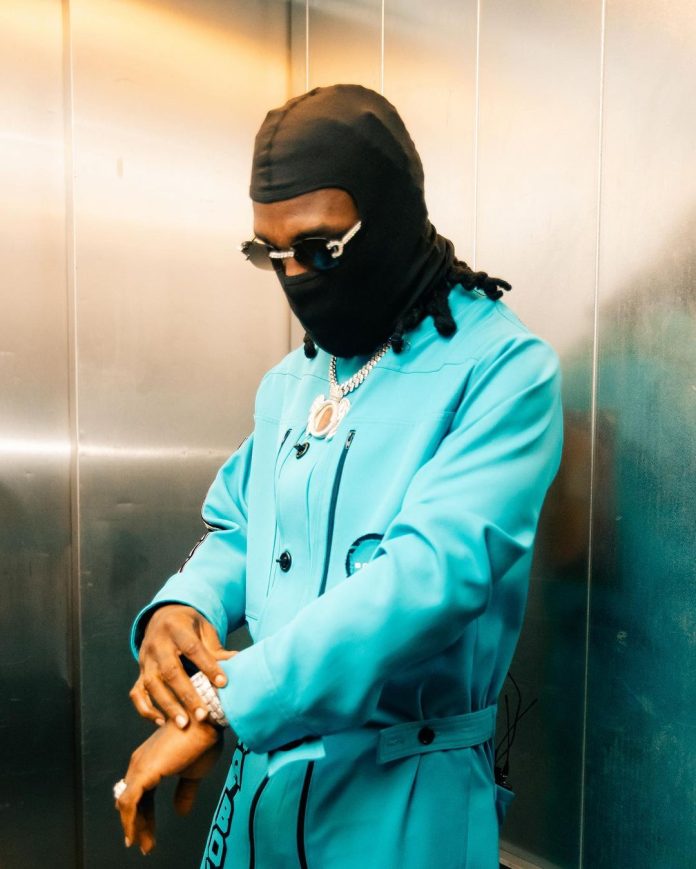 Damini Ogulu, also known as Burna Boy, a Nigerian Grammy winner, has requested that he be referred to as the African Giant.

Before his performance at the Ziggo Dome in Amsterdam, the music artist, who is on a concert tour in the Netherlands, issued the warning.

In a video from the night, he tells the MC who announced his entrance that instead of calling him An African Giant, he should call him The African Giant.

He issued a harsh warning, stating that anyone who failed to address him as directed would be forced to ‘collect’ from him.