Home Sports Cristiano Ronaldo ‘axed as ambassador’ by Save the Children after he allegedly... 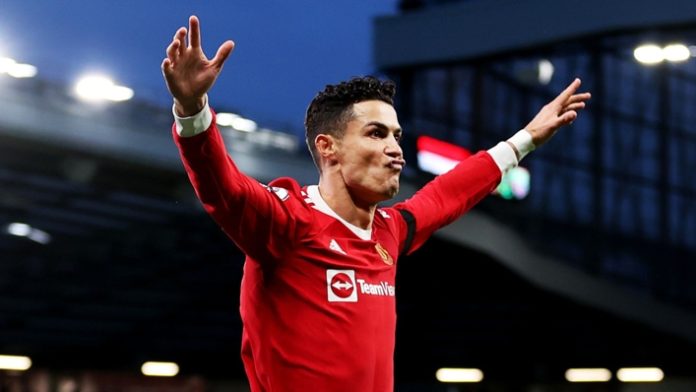 Cristiano Ronaldo has reportedly been dropped as an ambassador for Save the Children after he allegedly ‘assaulted’ a 14-year-old Everton fan by smashing his phone out of his hand following Manchester United’s 1-0 defeat at Goodison Park.

Jake, who has autism, was filming the Manchester United players leaving the pitch at full-time when Ronaldo appeared to knock the phone out of a boy’s hand as he headed towards the tunnel.

The fan has since been identified as Jake Harding, who has autism. Merseyside Police have confirmed they are looking into the incident and are seeking further information.

His mother Sarah Kelly told the Liverpool Echo that the phone belonged to Jake, claiming that the Portuguese striker ‘assaulted’ him and had bruised his hand by knocking the phone to the floor. 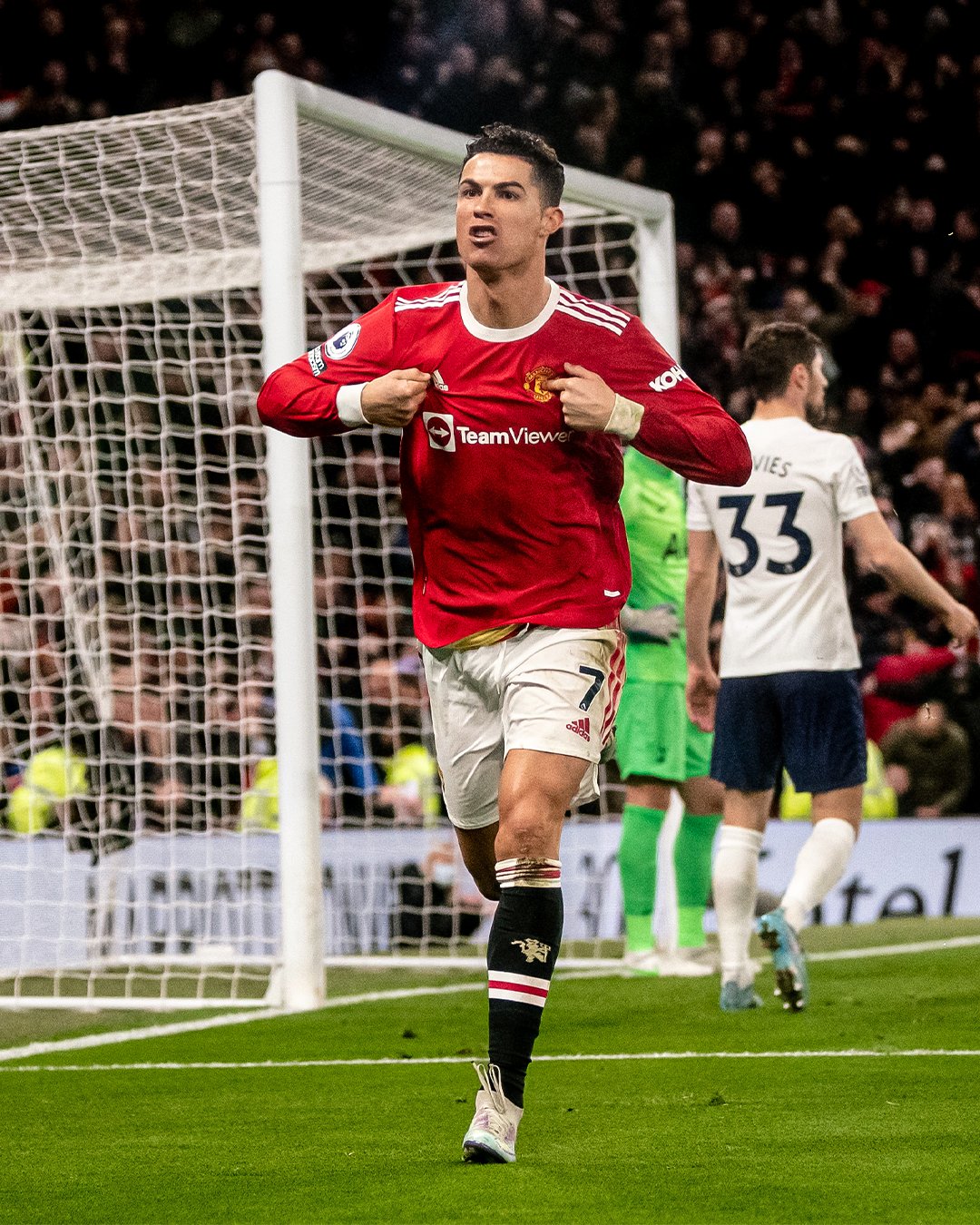 Miss Kelly also said her son has declined an invitation from Ronaldo to attend a match at Old Trafford.

In the latest blow to Ronaldo’s public image following the incident, La Gazzetta dello Sport reported that Save the Children has dumped the Portugal star after 10 years as an ambassador.

The 37-year-old no longer appears on the list of ambassadors on the international charity’s website. Ronaldo first started working with the charity in 2013.

Ronaldo has since apologised for his ‘outburst’ and had to invite the boy to watch a match at Old Trafford, but Miss Kelly said the experience has left Jake wary of going to a football match again.

United have reportedly declined to punish Ronaldo but a spokesperson confirmed they will cooperate with the FA and the police’s inquiries.

Ronaldo said: ‘It’s never easy to deal with emotions in difficult moments such as the one we are facing. Nevertheless, we always have to be respectful, and patient and set an example for all the youngsters who love the beautiful game.

‘I would like to apologise for my outburst and, if possible, I would like to invite this supporter to watch a game at Old Trafford as a sign of fair-play and sportsmanship.’