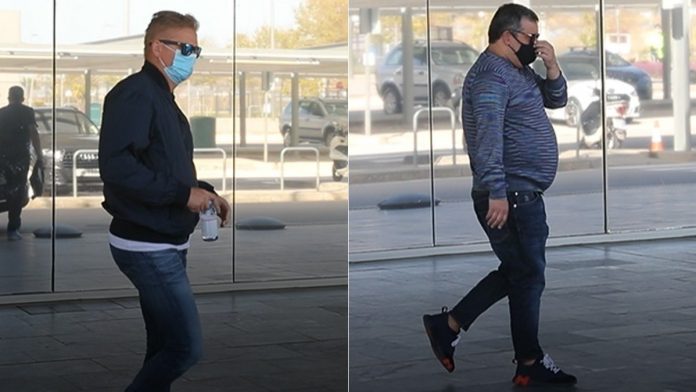 Football Super Agent, Mino Raiola is currently fuming on Twitter over the news of being announced dead, which has already been spreading like wildfire.

Mino who took to his Twitter page a moment ago, tweeting, Current health status for the ones wondering: pissed off second time in 4 months they kill me. Seem also able to resuscitate.

Current health status for the ones wondering: pissed off second time in 4 months they kill me. Seem also able to ressuscitate.

Recall that Raiola was hospitalized in Milan in January, according to breaking sources in Italy, and underwent highly delicate surgery, although the cause of the disease was not divulged.

Some of the biggest names in sports, like Borussia Dortmund attacker Erling Haaland and Manchester United midfielder Paul Pogba, were represented by the agent.

Raiola is said to have made up to £20 million on the world-record £89 million sale of Paul Pogba from Juventus to Manchester United in 2016.

Raiola’s summer was shaping up to be a busy one, with clients such as Pogba and Haaland anticipated to relocate.

Raiola’s personal wealth was estimated to be in the area of £62 million by Forbes last year.