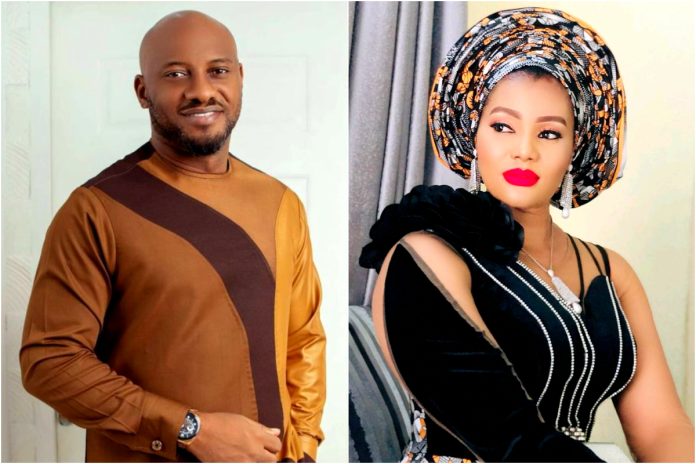 Yul Edochie has filled up the headlines of a lot of blog sites and the social media pages of some individuals after he came out to show his son with a Nollywood actress Judy Austine.

According to Gist Lover, actor Yul Edochie was dating a married woman from the movie industry called Nkiru Umeh.

The blogger alleged that the actress who was married to a man from Uga in Anambra State found out his wife Nkiru Umeh was having sexual relationships with Yul Edochie. The husband reported the issue to the kinsmen several times but actor Yul refused to leave the married women until they both parted ways after an issue came up.

He added that after his amorous relationship with Nkiru Umeh ended, Yul moved to Judy Austine where she got pregnant and refused to abort the pregnancy. 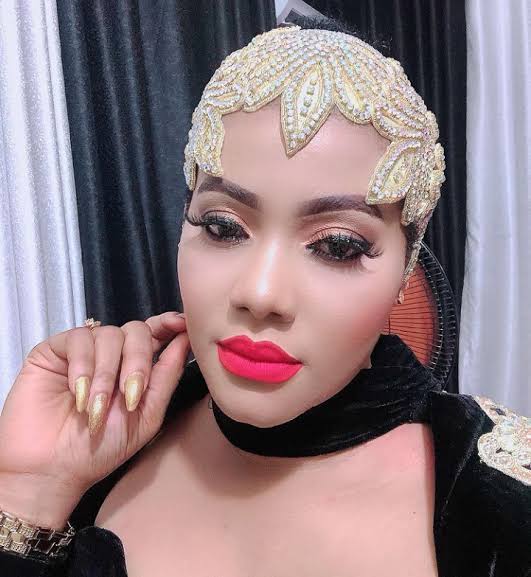 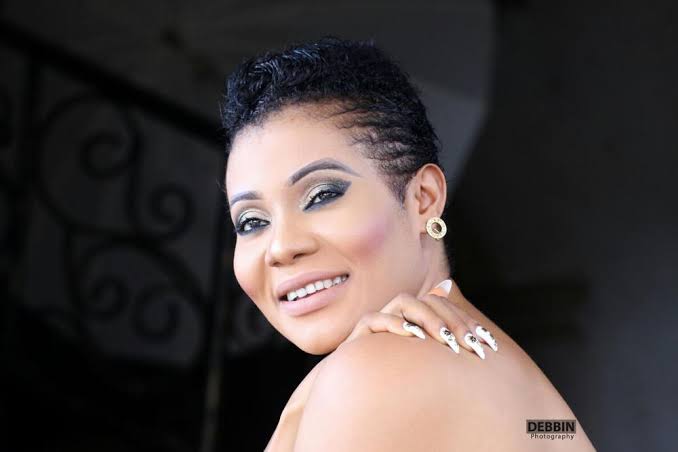 “According to information reaching Vawulence Headquarters Na chop and clean mouth yul Dey use all these Nollywood geh do, it’s safe to say Na S€x for roles, his known side chic before was married Actress Nkiru Umeh, So Nkiru Umeh is married to one man from Uga in Anambra state
And she was having s£xual relationships with yul
The husband got a hint of it and reported to the kinsmen severally but yul refused to let the married woman be until trailer pass yul and nkiru had issues and parted ways before she come move to this girl,” 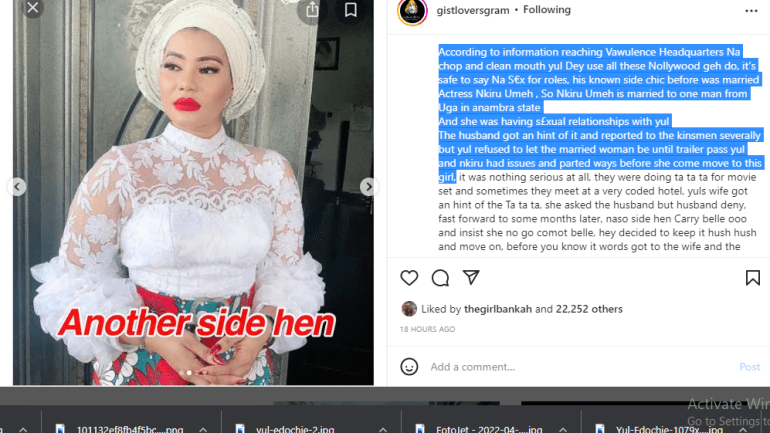