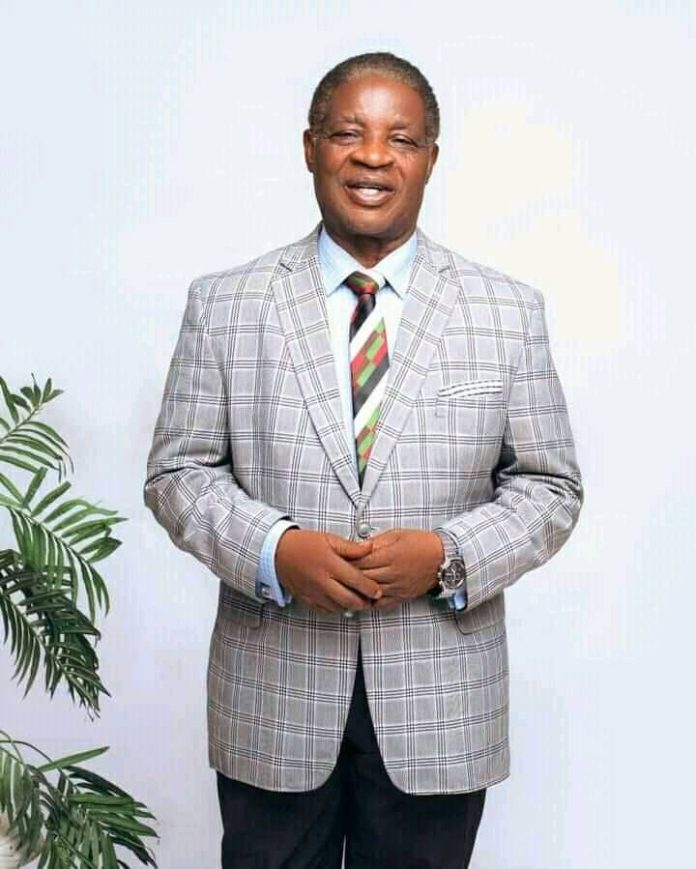 Apostle John Okoriko, a prominent radio and television evangelist, has been kidnapped in Akwa Ibom State by unknown kidnappers.

According to reports, five gunmen entered the chapel, which also serves as his rural residence, and carried him away to an unknown place.

Witnesses informed reporters that the shooters broke into the pastor’s home after scaling the back fence leading to a dense bush around 10 minutes after the victim pulled in quickly with his Lexus SUV.

“After successfully jumping the fence, the attackers began shooting intermittently and forcibly entered his sitting room, dragging the octogenarian and causing neighbors to flee for safety,” a neighbor, Bassey Asuquo, told reporters.

He said, “Police operatives were quickly contacted, and some volunteer youngsters joined the Police to search the bushes for Pastor Okoriko, but to no avail.”

According to family sources who did not want to be recognized, the Apostle himself called the family on his phone to inform them that his kidnappers needed N100 million before he could be released.

SP Odiko Macdon, a spokesman for the state police command, confirmed the incident in a brief statement on Wednesday.

“The Command has received a report on the event, and the Commissioner of Police Andrew (CP), Mr. Amiengheme Andrew, has ordered a discreet investigation with the goal of apprehending the suspects and ensuring the victim’s safety,” according to the PPRO.