Home Entertainment “How I switched from gospel to secular music” – singer, Rema 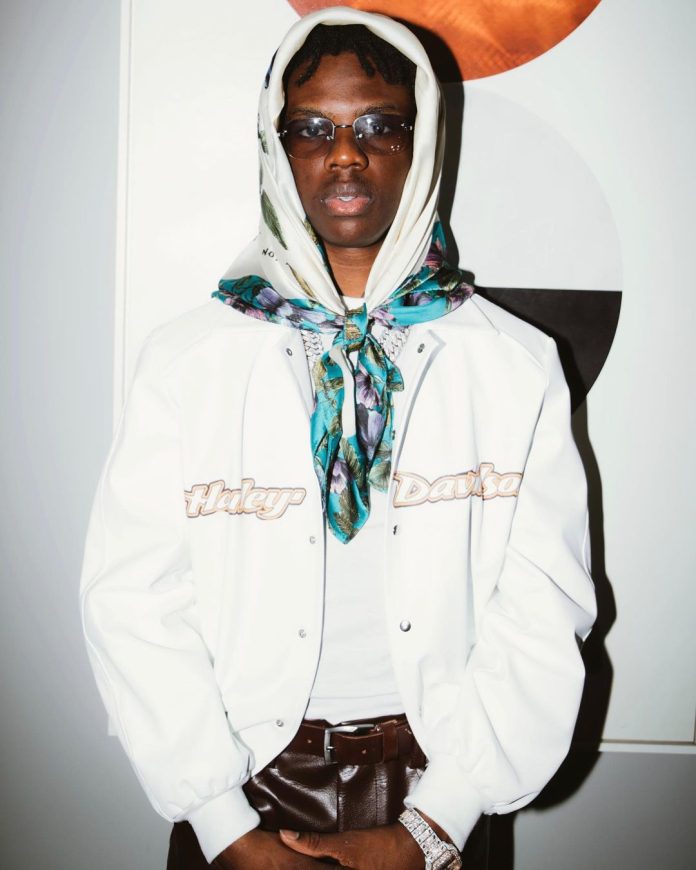 Nigerian singer, Divine Ikubor a.k.a Rema, has shared the story of how he made a transition from gospel to secular music.

Noting that the switch began when he started going to sing at bars and lounges to make ends meet, the Benin-born singer revealed that prior to then, he was the head of a gospel rap group in his church.

The singer made this revelation during Rubbin’ Minds show on Channels TV, monitored by The PUNCH on Sunday.

In his words: “I was still in Benin when that switch happened. A lot of people thought that when I got signed, I started deviating.

“No. Actually, life was tough in Benin. I’m not that guy to ask the people in church to pay me because I’m doing God’s work.

“Right there in Benin, I started going to competitions, going to bars, lounges, political rallies; just trying to get on the stage and hold a microphone, to at least get sprayed some money to come back home and feed my family, because we were going through tough times.

“I lost my father and brother and I needed to come through for my family. At that point in time, I felt like that’s where I started spacing out; little by little, until I just exiled.”

According to him, the transition was weird for him and his mum but he was unable to convince the latter about his choice.

“It was weird for me and most especially for my mum because she was well known in church. I didn’t do any much explaining. I just told her to trust me,” Rema said.