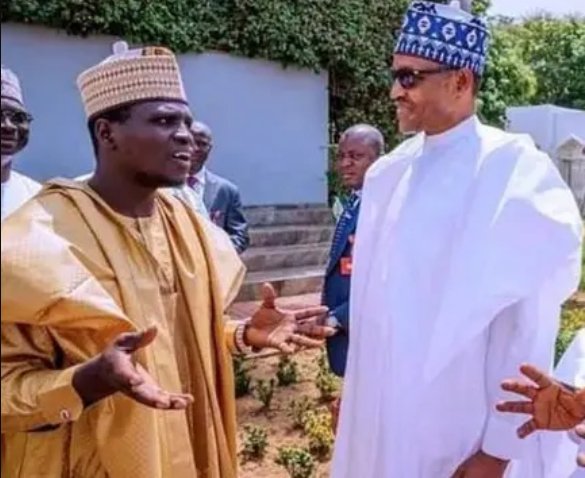 Dauda Kahutu Rarara, a prominent Hausa singer who has published several songs in celebration of President Muhammadu Buhari, has written a new song about the Nigerian leader.

Other notable Hausa singers were included in the song, which was released under the 13-13 Kannywood label. Rarara sang about insecurity in the new song.

Daily Trust reported that the singer criticised Buhari for “failing” in his promise to protect lives and property.

Transcription of the song’s lyrics reads;

“Only few people now reason with you, insecurity has been on the increase both in cities and villages. What started as a hear-say has become reality. Our wish is to see that we have put things back on track.”

Some of those featured in the song include Aminu Ladan Ala, Nura M Inuwa and Ali Isa Jita.