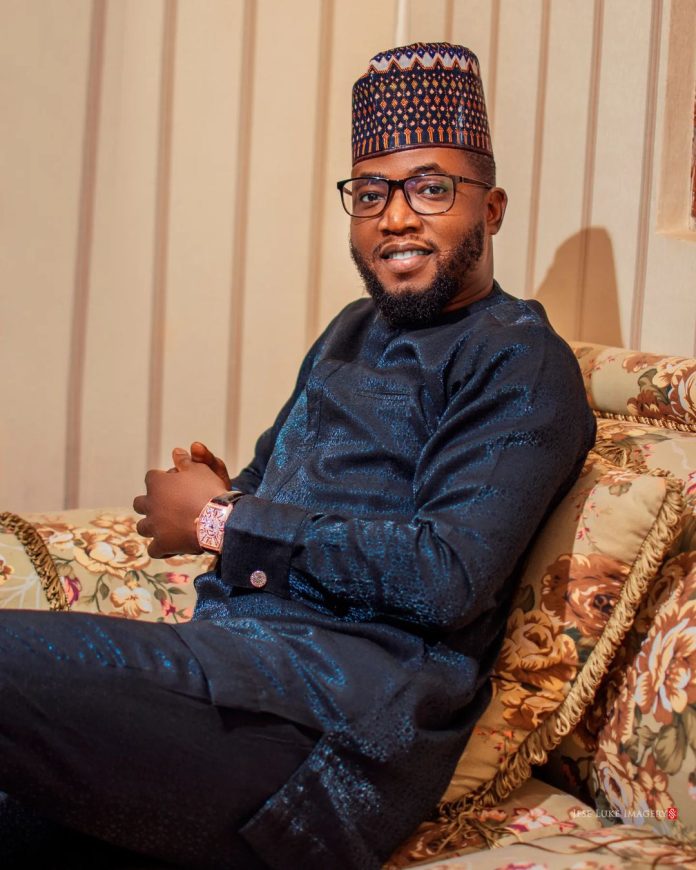 Ali Isa Jubrin, commonly recognized as Ali Jita, is a well-known Hausa musician, composer, movie producer, and director from Kano, Nigeria. He is most known for his numerous jingles in Hausa films. So let’s explore his biography, age, net worth, and career.

Ali Jita was born in Kano on July 15, 1983, into the family of Alhaji Sallau Jibrin Kibiya, a butcher, and his mother, Hajiya Ummul-Khairi, in the Gyadi neighborhood of Kumbotso, Kano state, Nigeria. His father took his family from Kano to Lagos and later to Abuja due to business reasons; therefore, he grew up in the Shagaro quarters of Gyadi, Gyadi Kano. 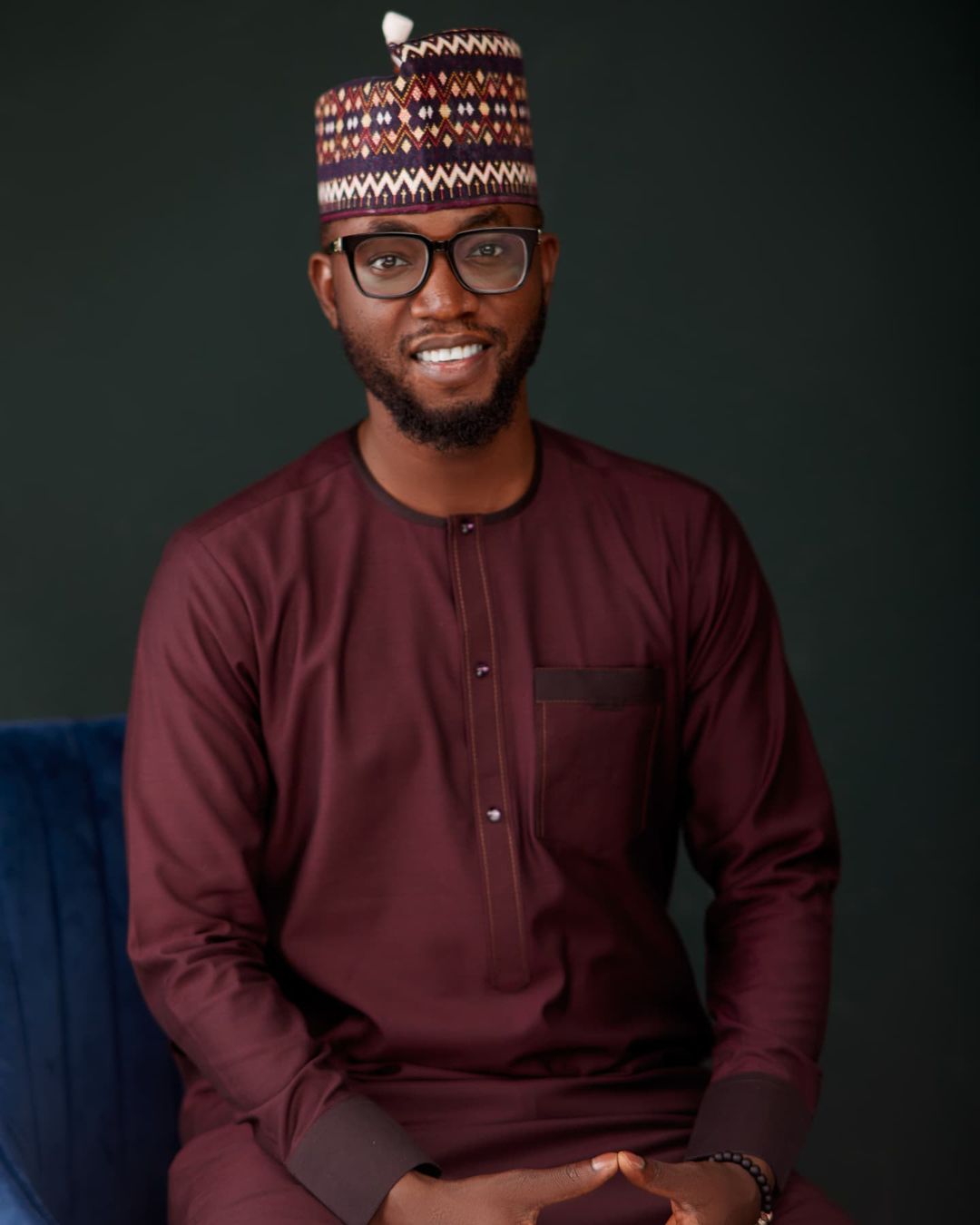 In Shagari Quarters, Ali Jita began his nursery and elementary school education. He subsequently went to Bonikam Barracks in Victoria Island, Lagos, for his elementary and secondary schooling. In Abuja, he completed his senior education.

He continued his education at the Federal College of Education in Kano, graduating with a National Diploma in Public Administration. He also earned a diploma in applied science from the Intersystem ICT School.

Ali Jita began singing at sixteen while attending an Islamic school in Bonikam Barracks in Victoria Island, Lagos. Ali Jita started his musical career in 2009 with the release of his debut album, “Jita,” and swiftly rose to prominence in Kannywood’s music scene. Many of his songs have appeared in Kannywood films, his albums have been licensed to other Hausa film studios. 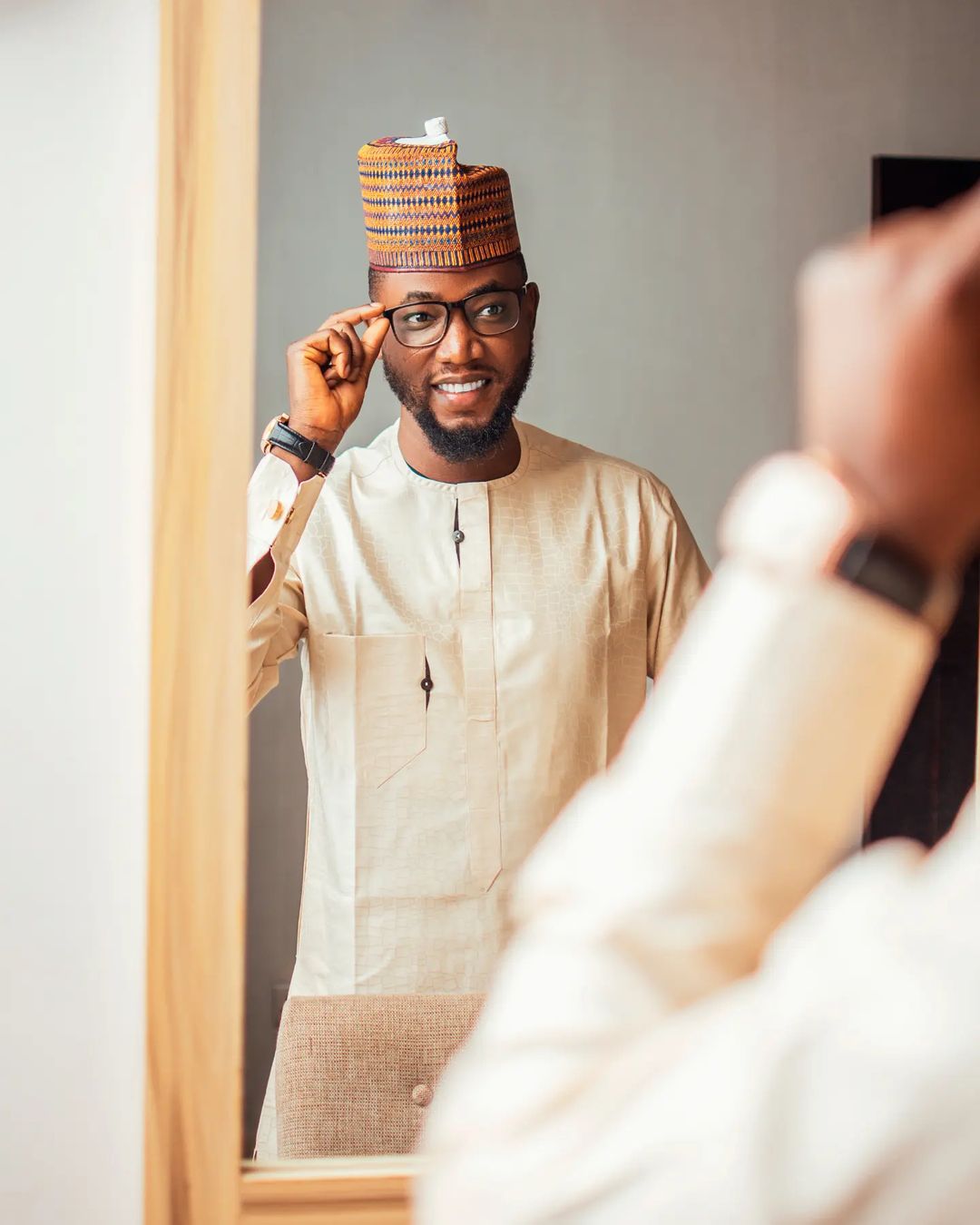 Ali Jita gets his name from his love of the guitar. His colleagues involve Nazifi Asnanic, Fati Niger, Naziru M Ahmad, and others. Most of Ali Jita’s songs featured in the Kannywood movie industry, but his albums were sold out to other Hausa film industries.

He also produced a track called Mama with Umar M Shareef, and his most recent single is Kano, which he released in 2018. BBC Hausa named Ali Jita’s song Love as the runner-up for Hausa music of the year in 2018. Ali Jita performs music in the Ingausa genre, a blend of Hausa and English.

He writes down and sings the song in the same manner. In 2019, he co-produced the official video for Arewa Angel with another Kannywood actress, Rahama Sadau, and another official video for the song Love with Hadiza Gabon. He also threw a Sallah party. All these career successes had a significant impact on the net worth of Ali Jita.

Fatima is one of the music star’s most popular tracks, drawing in listeners from all around the country. As a result, he’s become well-known. Mp3 files of his tracks are also available.

The music artist has sung several songs, including some well-known ones such as Fatima and Hauwa, which have catapulted him to fame. So here’s a rundown of a few songs he’s performed:

● Arewa Angel and many more.

In his musical career, Ali has won numerous honors, including the following:

● In 2018, Ali Jita won big in the City People Music Awards, among other things.

Ali Jita has five children and is married. He is a devout follower of the Islamic faith.

Ali Jita, is a well-known Hausa musician, composer, movie producer, and director from Kano, Nigeria with an estimated net worth of $2 million. The gifted musician has been in several high-profile films that have grossed millions of dollars. Ali Jita is well-known in the entertainment industry. Even in years to come, he will be remembered as one of the most excellent Hausa musicians.