Home Entertainment Celebrities I may not have a man, but I am a “GREAT Mother”... 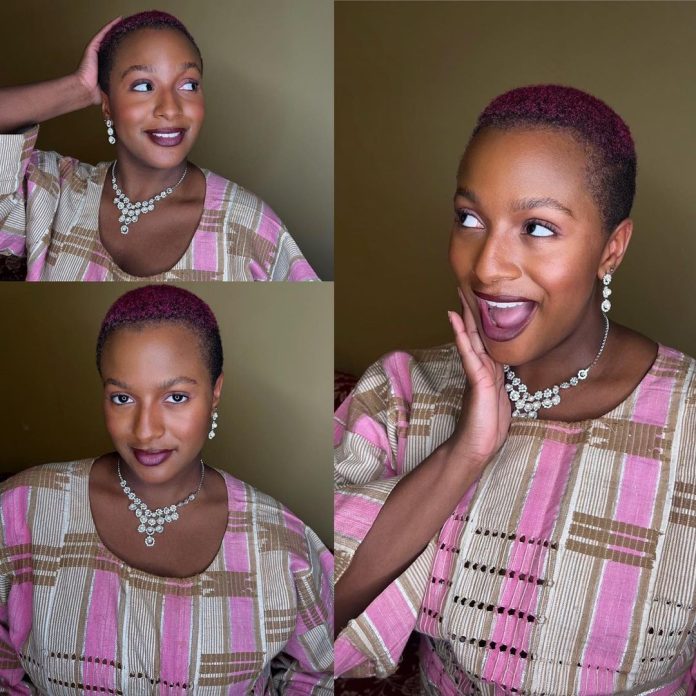 Famous Nigerian Female DJ, and daughter of a billionaire, DJ Cuppy has been in the news since yesterday after making a post about being a mother to her two dogs while celebrating their birthdays.

And Just while many Nigerians are still coming to terms with it, she once again moments ago took to her social media to certify her motherhood status to her two dogs.

According to the Oxford University student, she might not have a man, but she is definitely a great mother while making asking anyone who cares to know why to ask her two dogs.

DJ Cuppy has been single for the last 2 years or so since her relationship with Davido’s Manager Asika crashed a long time ago.

When Cuppy was asked what really happened, she said she had herself to blame for how that relationship ended, she has however been able to find some happiness since acquiring her two dogs last year.

In other news, Portable Blows Hot As He Meets And Queries Look-Alike, Sobodi Agege, For Impersonating Him (watch the video here).