Home News Educational News In his office, an OAU professor, Joseph Opefeyitimi is accused of sexually... 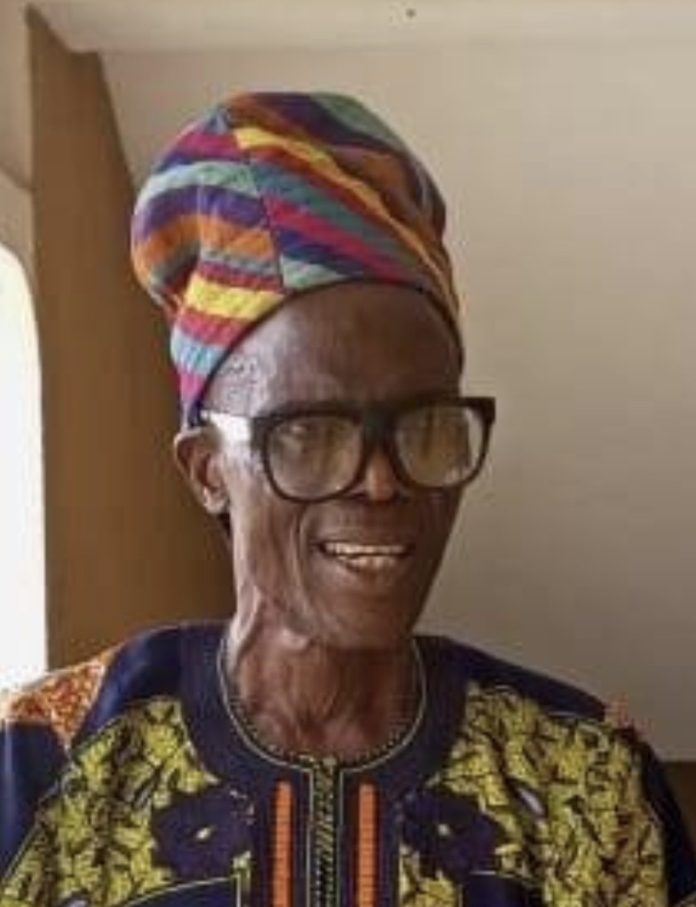 Joseph Opefeyitimi, a professor of Yoruba incantations and stylistics at Obafemi Awolowo University in Ile Ife, has been accused of sexual assault by Boluwatife Bababunmi, a female student at the Department of Linguistics and African Languages.

According to a statement written by the University’s Public Relations Officer, Abiodun Olarewaju, the incident occurred on March 18, 2022, and the student petitioned the school administration three days later.

‘Sex Scandal: OAU Not Foot-dragging,’ according to the statement, Opefeyitimi was found prima facie culpable and would not avoid the necessary consequence after a comprehensive inquiry.

“After receiving the formal complaints, the initial step was for the departmental committee to sit on the case, and after a thorough examination, Professor Opefeyitimi was judged prima facie responsible,” the statement reads in part.

“The second stage was at the Faculty level, where Professor Niyi Okunoye, Dean of the Faculty of Arts, referred the problem to the University’s anti-sexual harassment committee. The committee, which met and clinically debated on the same issue, recommended to the University Management suitable disciplinary steps against professor Ayo Opefeyitimi.

“Of course, given the standing of the staff involved, the University administration would have to offer its recommendations to the Governing Council, which has the last say on the matter.”

“We want the general public to know that the current University Management does not tolerate sexual rascality in any form, under any pretense, from anyone against any member of the University community.” We also promise to continue to defend our students, especially female students, from any sexual predator, no matter how powerful.

“The current University Management had summarily dismissed three academics who had committed similar sexual offenses as a demonstration of its zero tolerance for sexual harassment.”