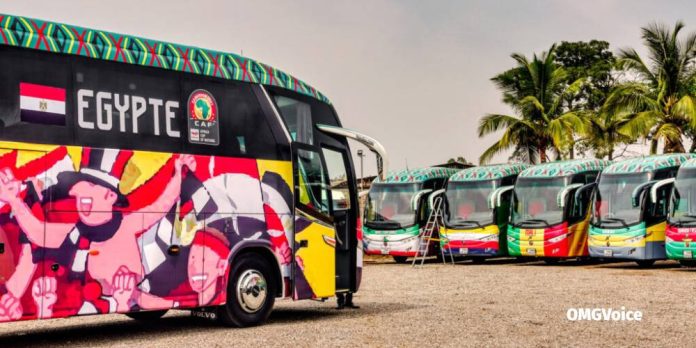 The buses that were acquired for the transportation of national teams and delegations to AFCON 2021 in Cameroon have gone missing just two months after the tournament’s concluding ceremony.

According to the Cameroonian daily L’Anecdote, 89 of the 90 buses put into circulation for the tournament have gone, leaving only the Indomitable Lions’ bus to transport the squad to home games.

This incident follows reports that the Cameroonian government has yet to pay some of the 2021 AFCON workers.