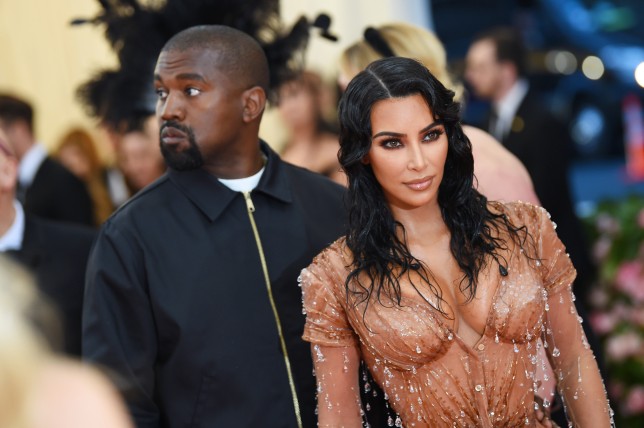 Reality Star and Businesswoman, Kim Kardashian in a new interview has revealed that she isn’t on speaking terms with her ex-husband Kanye West amid their divorce.

During Tuesday’s episode of Not Skinny But Not Fat podcast with Amanda Hirsch, the reality star, 41, opened up on their complicated relationship with the father of her four children: North, eight, Saint, six, Chicago, four, and Psalm, two.

Right now it’s good when things are calm, we don’t really communicate, but I think that’s okay sometimes,’ she admitted. ‘We will. We always will. That’s just who I am.’

She stressed that she cares for the rapper: ‘I spent a decade of my life with this person, and I just have so much love for him. So that’ll never change, but it doesn’t mean that they’re the right one for you and that’s okay too.’

And she also said that after she filed for divorce a year ago, they went eight months without speaking. 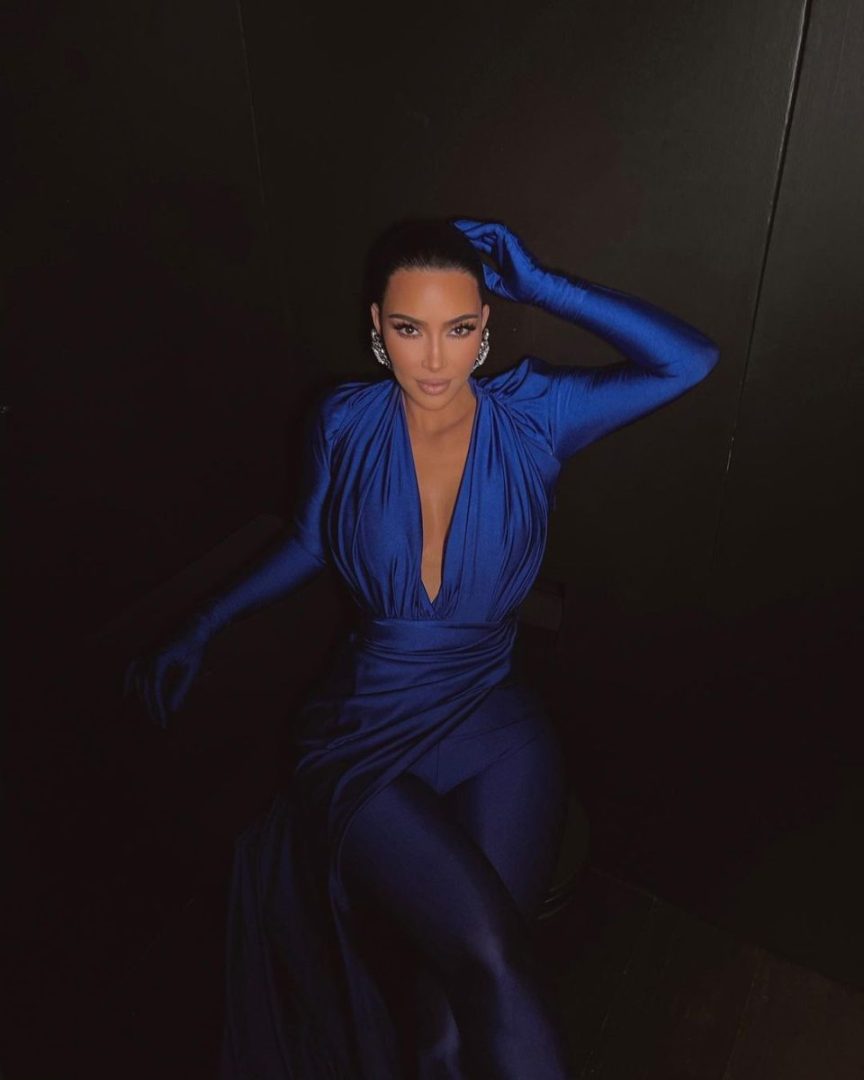 ‘We went off and on, and we went about eight months without even speaking to each other at the beginning of the divorce,’ the KKW Beauty founder claimed.

She continued: ‘Then we started talking again, and I went to the Donda premiere. I mean, he would still see the kids and stuff.

‘Him and I just took a minute of not talking, and I think in relationships it’ll be like that. I only hope for – I hope we are the co-parenting goals at the end of the day,’ the shapewear mogul added.

The mother-of-four went on to reflect on her own parents Kris Jenner and her late ex-husband Robert Kardashian’s divorce.

‘I look back and my mom and dad went through their hard time,’ she recalled. ‘It took people a minute to readjust, and I’ve seen it all before.’ 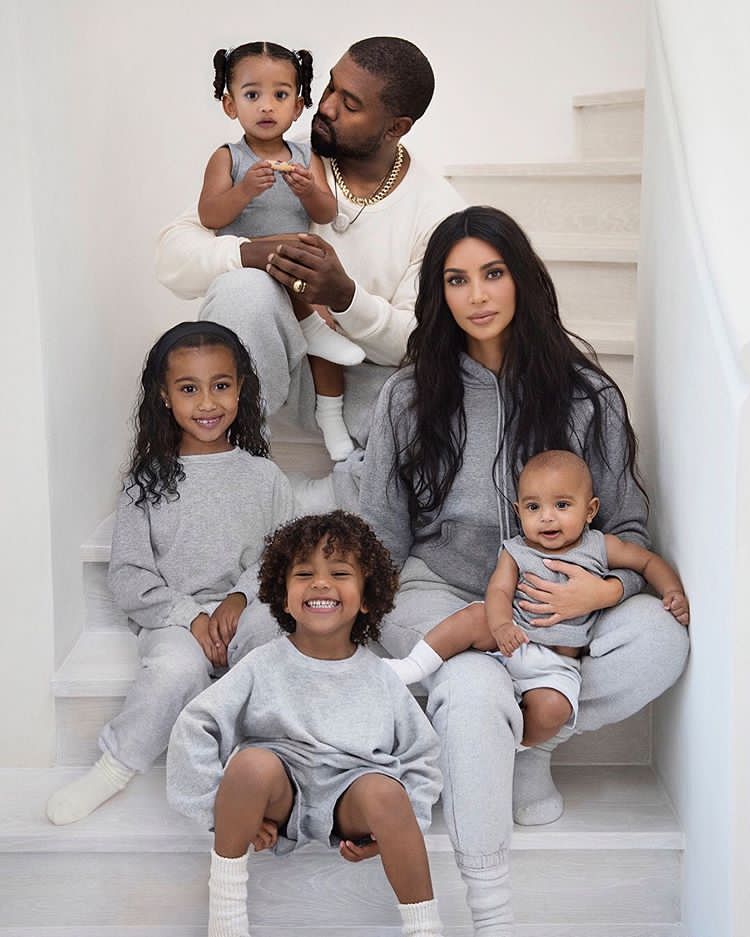 Despite their strained relationship, Kim made it very clear she and her ex still have ‘so much love’ for each other and will ‘always’ be family.

‘We’re always gonna have so much love, and we love our kids, and we both love the time we spent together,’ the Keeping Up with the Kardashians alum stated.

She noted: ‘I think that we’ll always have that and always cherish that, and sometimes it just doesn’t work out for whatever reasons.’

After their public back-and-forths on social media about their custody agreement, Kim said she doesn’t ‘judge’ the way he communicates.

‘Whether it’s the way I would or not, like, I know who he is inside,’ she explained to listeners.

Kanye West makes an appearance in latest ‘The Kardashians’ trailer

Still, she struggles when their respective fan bases pick apart their every move and fight with each other.

‘Just because people aren’t together anymore, doesn’t mean that now those people have to not and my fan base doesn’t have to not like him,’ she said.

When asked explicitly where their relationship stands now, Kim gave an honest answer.

As for him dating women that look like her, she said it didn’t bother her because she ‘just’ wants him ‘to be happy.’

‘I don’t care what it is. I just, I think that it’ll reflect in your life.

‘Everything, you know, and how you are a parent. So I just, as long as he’s happy I’m so I’m genuinely just want that truly,’ she stated.

Kim is now dating SNL star, Pete Davidson. In the podcast, she said that she did not really know him when he kissed her on SNL and their first date was at the Beverly Hills Hotel.