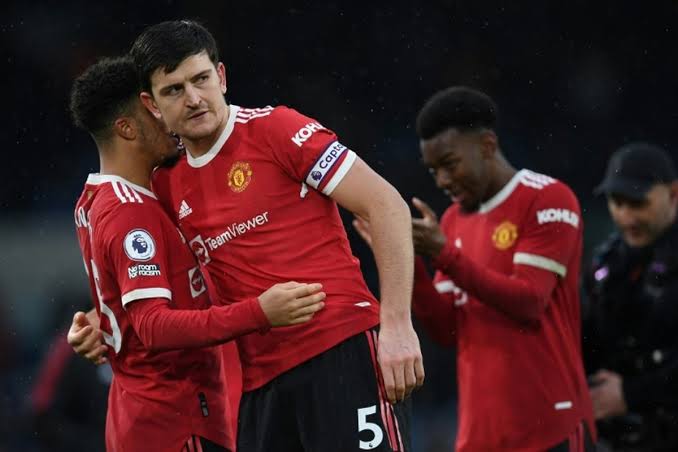 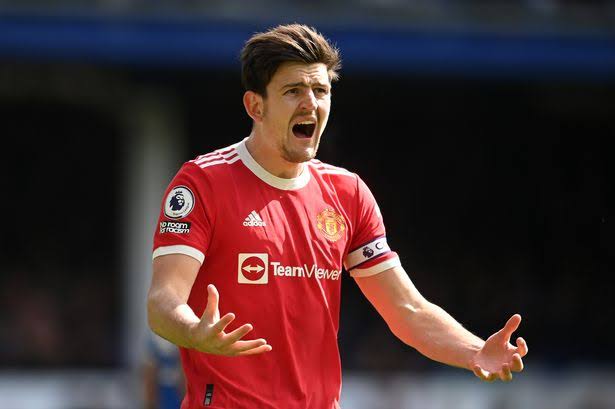 Maguire was named on the bench for last weekend’s 3-1 defeat at Arsenal and will also not feature against Chelsea, as the England international is battling a knee problem.

Sancho, meanwhile, has been ruled out of the contest at Old Trafford through illness, with the attacker joining Paul Pogba, Fred, Edinson Cavani and Luke Shaw on the sidelines. 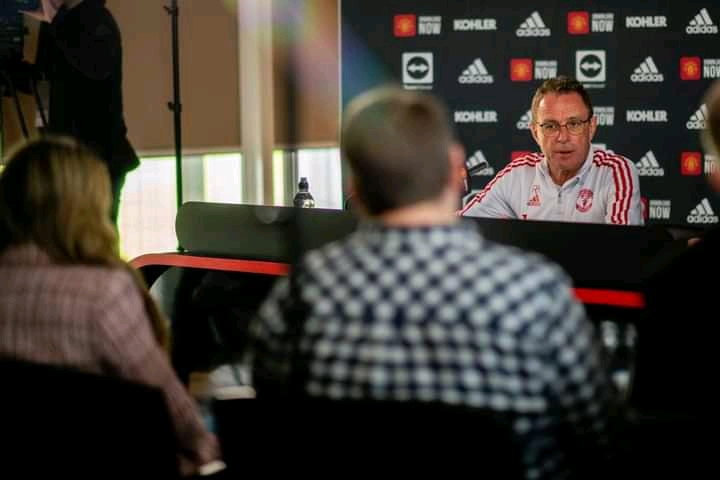 “We have Harry Maguire who is not available. He has some issues with his knee, not a big thing – some niggle in his knee. He hasn’t been training, neither yesterday or today,” Rangnick told reporters. 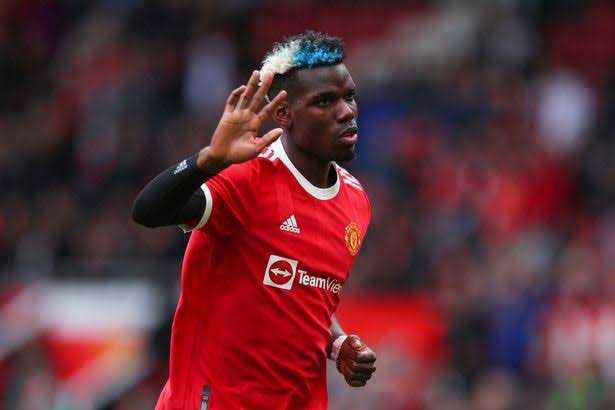 “Paul obviously, Fred, Edinson, Luke Shaw and Jadon – Jadon is ill, he has tonsillitis since yesterday, couldn’t train today and will also be not available tomorrow.”

Maguire’s injury could see Victor Lindelof once again feature alongside Raphael Varane in the middle of the defence, while Marcus Rashford could benefit from Sancho’s absence to start in the final third of the field.

The 20-time English champions are currently sixth in the Premier League table, six points behind fourth-placed Arsenal, who still have a game in hand.

Rangnick’s side will take on Chelsea (H), Brentford (H), Brighton & Hove Albion (A) and Crystal Palace (A) in their final four league matches of the campaign.