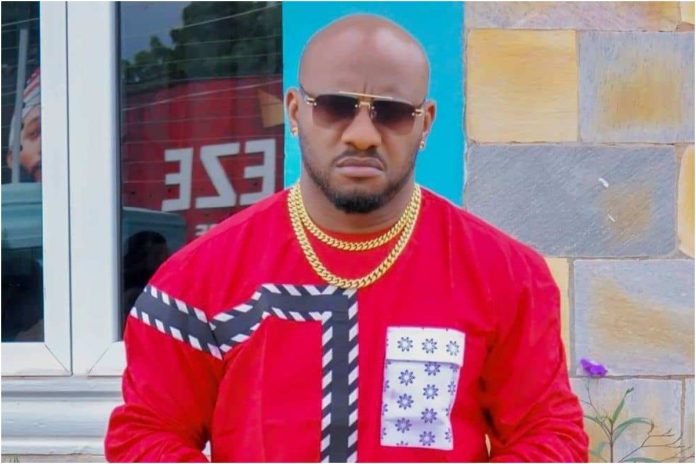 The issue of Nollywood actor and movie producer Yul Edochie keeps getting worst each minute and each day as a new revelation has been made about him.

In the early hours of yesterday, Yul Edochie made headlines when he took to his page to introduce his new son with Nollywood actress Judy Austine.

The news of his relationship with the actress Judy Austine has shocked a lot of people on social media. A lot of people have lambasted the actor and have expressed disappointment in him.

In a new revelation, popular Instagram blogger Gistlover has dropped more gist about the actor and his escapades with his female colleagues in the movie industry.

According to him, the actor who doubles up as a movie director is known for having sexual relations with female actresses before giving them roles to play. 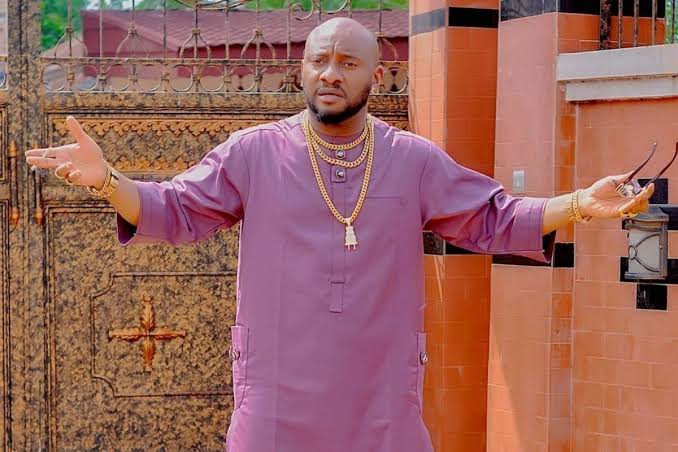 Gist lover wrote, “Hello tueh tueh, GLB Nation how una Dey? Here is the full story of how Yul found himself with two wives, that one wey Yul post on him page Na half done, him nor be blogger I nor know why him Dey help me do my work ooo😏😏😏😂😂😂

According to information reaching Vawulence Headquarters Na chop and clean mouth yul Dey use all these Nollywood geh do, it’s safe to say Na S€x for roles, his known side chic before was married Actress Nkiru Umeh , So Nkiru Umeh is married to one man from Uga in anambra state”.