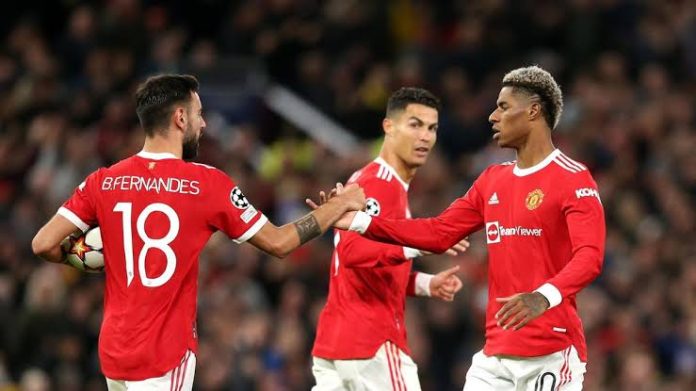 The Red Devils are believed to be on the verge of naming Erik ten Hag as their new head coach, and the Dutchman will allegedly be given £200m to improve the squad in the upcoming market. 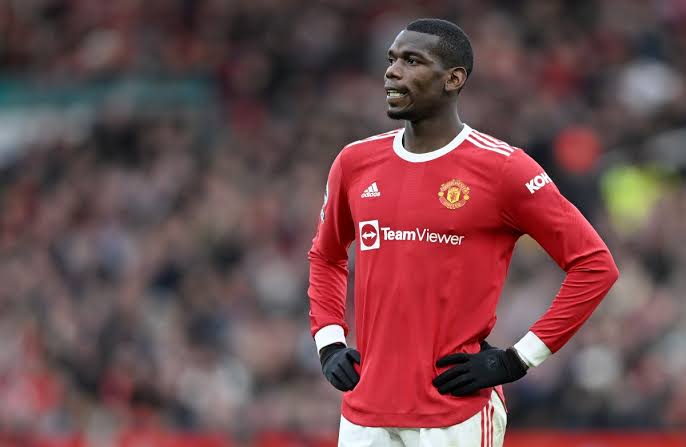 Paul Pogba, Nemanja Matic, Jesse Lingard, Edinson Cavani, Juan Mata and Lee Grant are all out of contract at the club at the end of June and are expected to move on.

Meanwhile, according to The Mirror, Wan-Bissaka, Bailly, Jones, Telles, Martial and Rashford could all be sold in order to further boost the budget at Old Trafford. 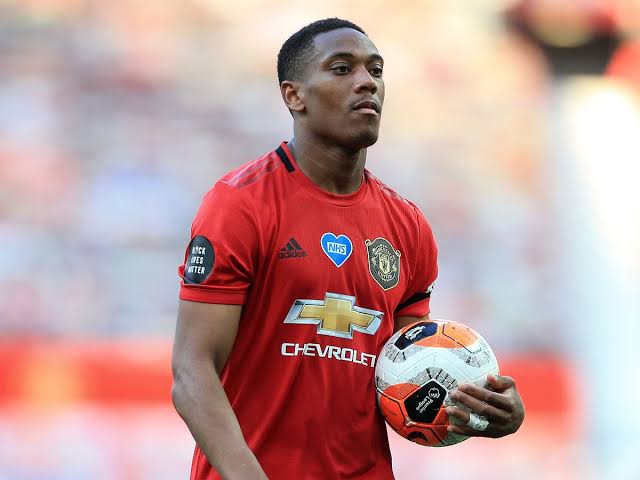 Martial is currently on loan at Sevilla but is expected to return to Man United at the end of the season, with the Spanish outfit not planning to open talks over a permanent switch. 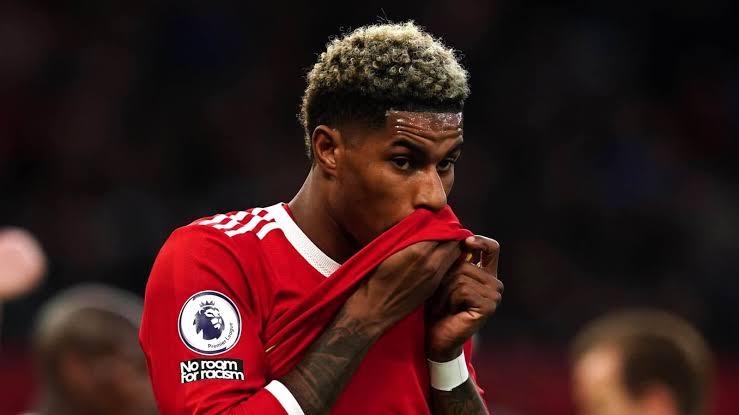 Rashford was given a rare start against Liverpool in the Premier League on Tuesday, but the England international again failed to make his mark and could now leave the club this summer in a bid to reignite his career.

Meanwhile, defenders Wan-Bissaka, Bailly, Jones and Telles are not thought to be in Ten Hag’s plans for the 20-time English champions moving forward.