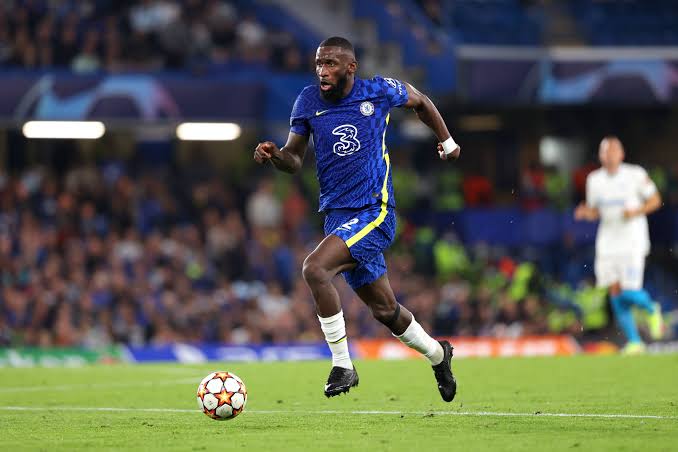 Chelsea central defender Antonio Rudiger will reportedly make a decision on his future within the next two weeks.

The Germany international’s contract at Stamford Bridge is due to expire at the end of June, and the Blues are currently unable to sign him to an extension due to the sanctions placed on owner Roman Abramovich. 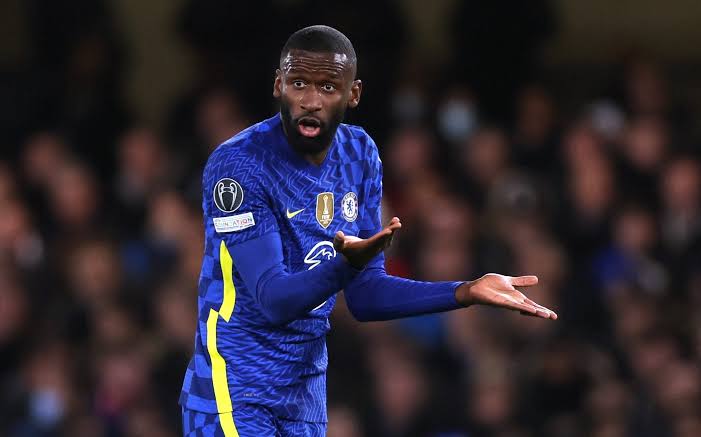 Having established himself as one of the leading centre-backs in European football, a number of clubs, including Manchester United, Juventus, Paris Saint-Germain, Tottenham Hotspur, Real Madrid and Barcelona, have been linked with his services.

According to The Athletic, the 29-year-old will make a final decision on his future before the end of the month. 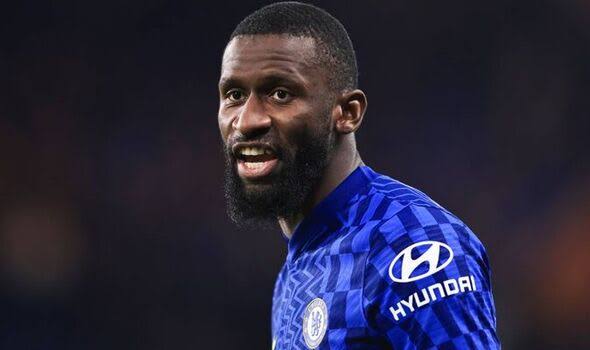 Rudiger allegedly collects in the region of £90,000 a week with the Blues, which is considerably less than a number of his teammates despite being a key player for the European champions.

Read Also: Manchester City with a clinical 3-0 win over Brighton to return to the Top of the EPL Table

The German has again been vital for Thomas Tuchel‘s side during the 2021-22 campaign, making 47 appearances in all competitions, contributing five goals and four assists in the process. 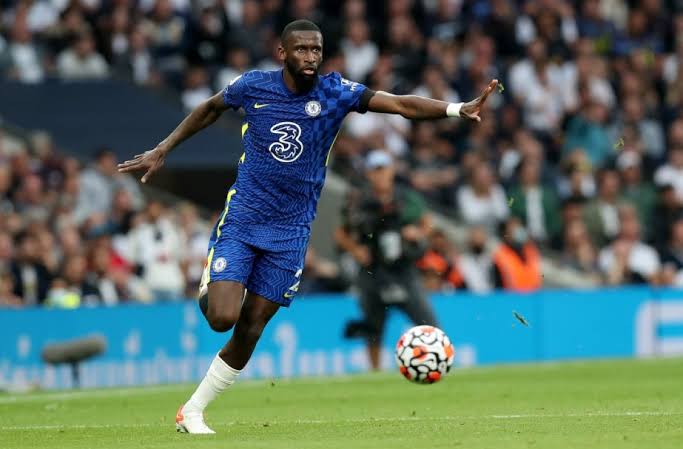 Despite firm interest from Man United, the 20-time English champions are allegedly not confident of signing Rudiger this summer, with a move abroad seemingly the most likely option if he leaves Chelsea.