Home Entertainment “Money Can Buy Respect”-Shatta Bandle Says As He Flaunts The Interior Of... 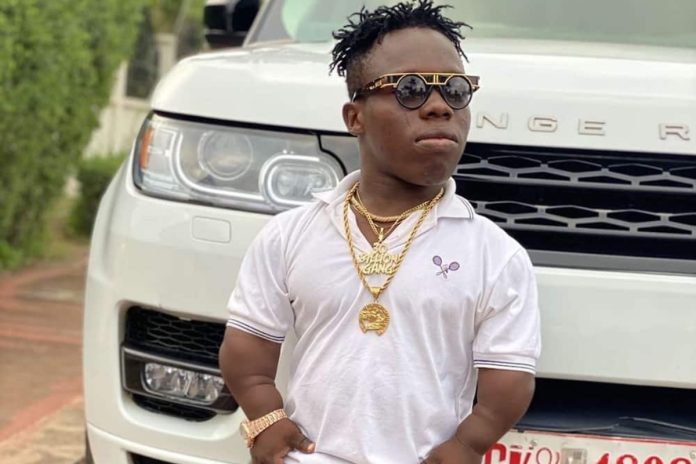 Self-acclaimed young rich nigga, Shatta Bandle has taken to his social media to put the interior of his new apartment on display.

The loud-mouthed social media personality flaunted how his curtains can open just with a touch of remote control and close back by pressing another buttom. 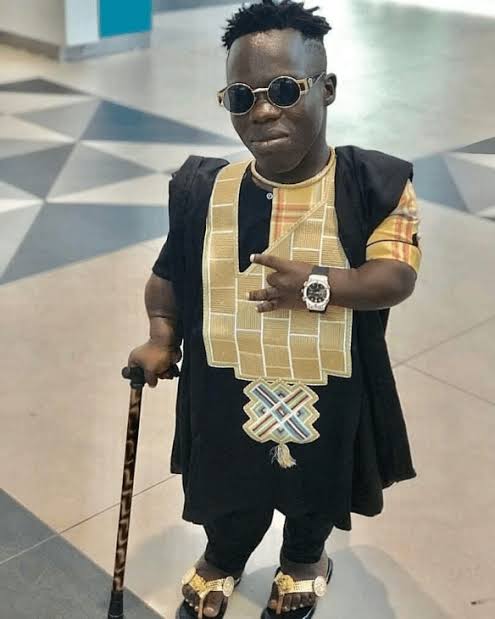 In the video, Shatta Bandle intimated that he has constantly been saying money is sweet and since people doubt his utterances, he has decided to flaunt some of his assets, perhaps to motivate people to work harder.

In his caption, he also stated that money can buy respect. Well, this might be true on the account that most people are being loved and respected because of their wealth and status in life.