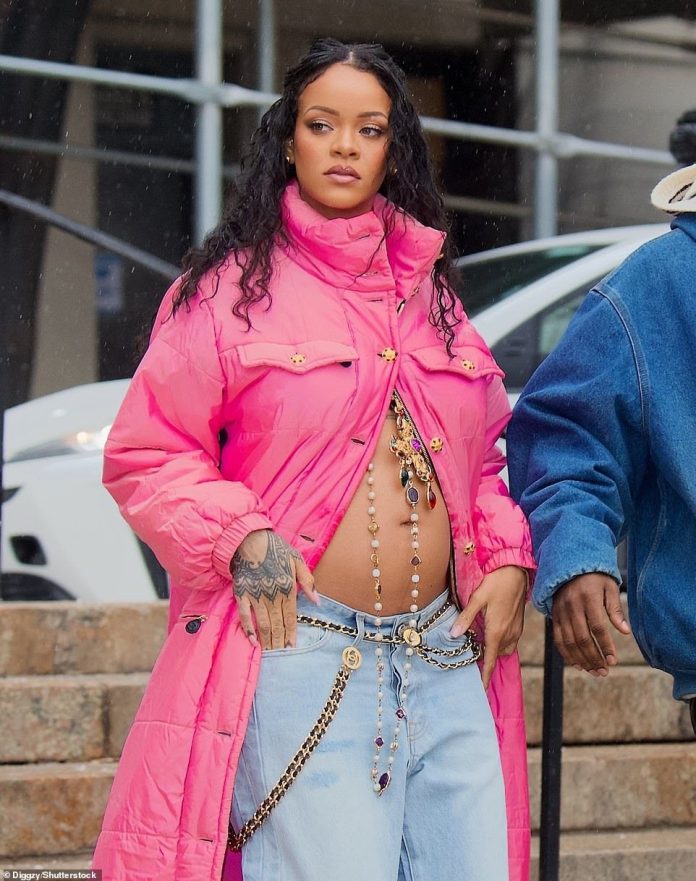 Rihanna’s designer, Amina Muaddi has confirmed the singer and her partner A$AP Rocky are still very much together, after unfounded reports and speculation the parents-to-be had split.

Taking to Instagram on Friday, shoe designer Amina Muaddi called the affair rumours malicious and denied any suggestion she had conducted an affair with the rapper behind the pregnant singer’s back.

The Paris-based designer’s statement comes after the internet has been flooded with unfound rumours and reports surrounding the state of mum-to-be Rihanna’s relationship with the father of her unborn child.

The pregnant pop star, who is expected to give birth to her first child with the rapper in the coming weeks, had been claimed to have called time on their relationship after alleged footage of him cheating with her designer Amina came to light – according to XXL.

However, writing on her Instagram Stories on Friday, the shoe designer told her followers she had to “speak up” and set the record straight on the “vile” fake gossip.

Amina told her 1.2million followers how she initially assumed the fake gossip “would not be taken seriously”, but the past 24 hours had seen things escalate. 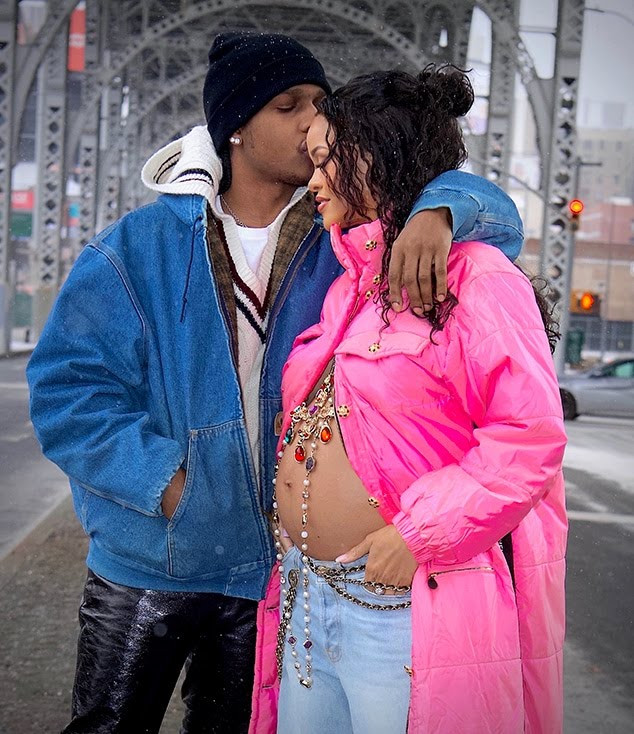 She continued to explain how Rihanna’s pregnancy should be “one of the most beautiful and celebrated times” in her life, and expressed her respect and admiration for the pregnant singer.

Amina’s statement comes after claims Rihanna and ASAP were spotted at a restaurant in LA together, with the singer allegedly spotted crying at the table, before leaving without her boyfriend.

The shoe designer – who Rihanna is often seen wearing – had been dragged into, when many suggested she had been ‘the other woman’ in the now-debunked affair.

Posted to her Instagram Stories on Friday, Amina’s statement in full reads: “I’ve always believed that an unfounded lie spread on social media doesn’t deserve any response or clarification, especially one that is so vile. “I initially assumed that this fake gossip – fabricated with such malicious intent – would not be taken seriously.

“However, in the last 24h I’ve been reminded that we live in a society that is so quick to speak on topics regardless of factual basis and that nothing is off limits.”

She continues: “Not even during what should be one of the most beautiful and celebrated time’s in one’s life.