Home Entertainment I Am Not Single -Singer, Davido Reveals As He Replies Peruzzi’s Post... 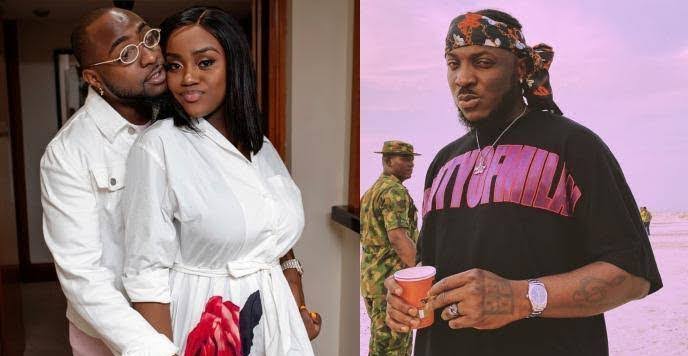 Peruzzi, a popular Nigerian singer, took to his official Instagram account a few hours ago to share a message in which he revealed that all of his pals are unmarried, which has become a source of concern for him.

Following the popular post on social media, 30BG’s CEO, David Adeleke, often known as Davido, slid into the comment section to react, openly revealing that he is currently in a relationship. 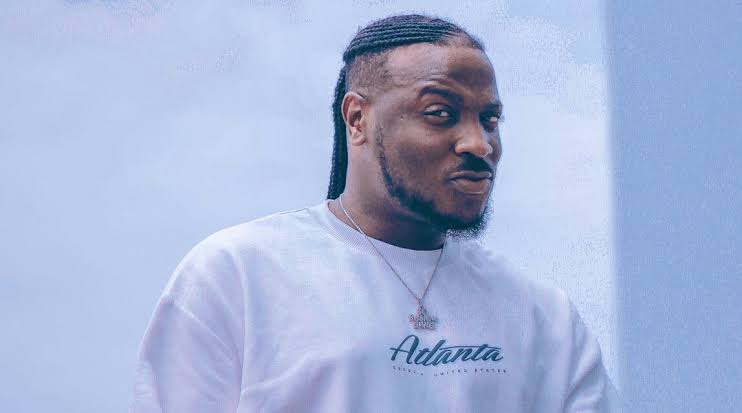 “All My Niggas Single. Damn” -he said. 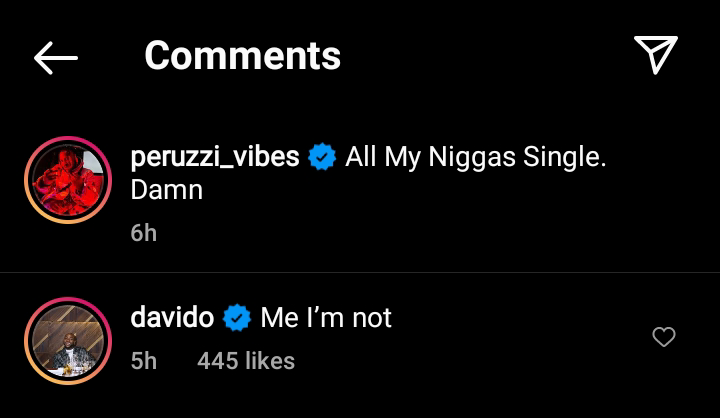