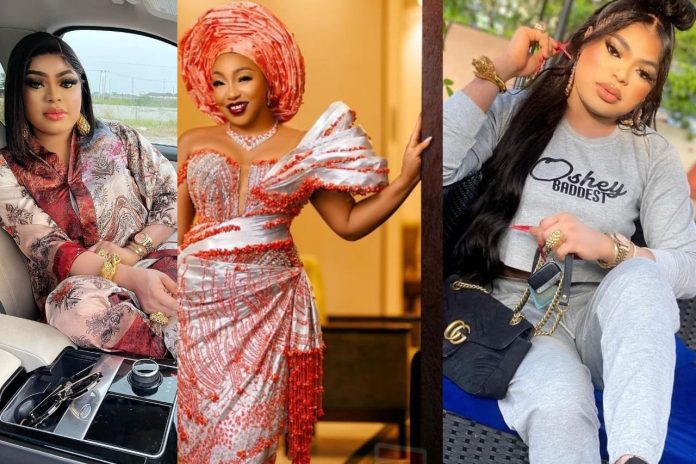 Rita Dominic celebrated a spectacular wedding ceremony in her birthplace of Imo State on Tuesday, April 19.

Many celebrities were absent from the event as only a few known celebs were spotted at the ceremony. 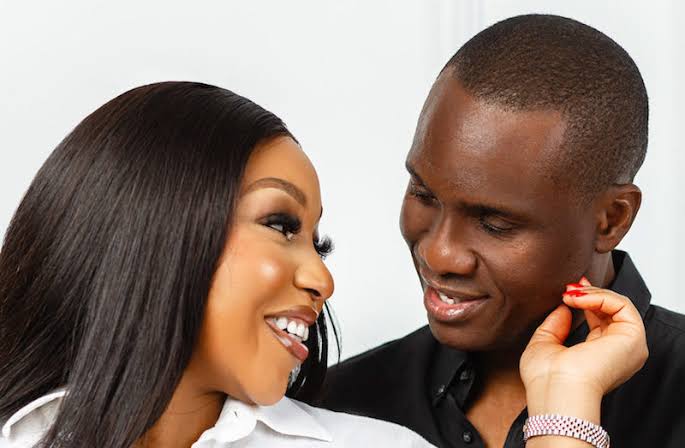 A troll approached Bobrisky, who was noticeably absent from the event.

Read Also: “Dem no tell you say I be garage girl” – Nkechi Blessing furious as she fights with area boys while filming in Abeokuta (Video)

When asked why the crossdresser was not present, Bobrisky explained that he does not attend every wedding.

The troll wrote, “Why you no go Rita wedding?”

Bobrisky, “Must I attend all event”. 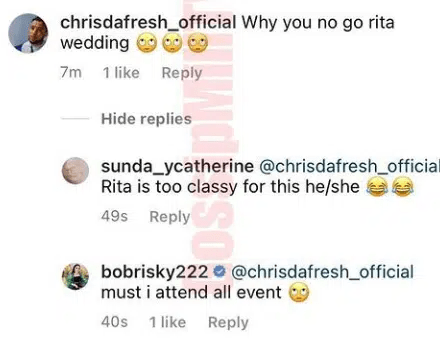