Home Entertainment Wizkid Reacts After Banky W Revealed How Disappointed He Was For Not... 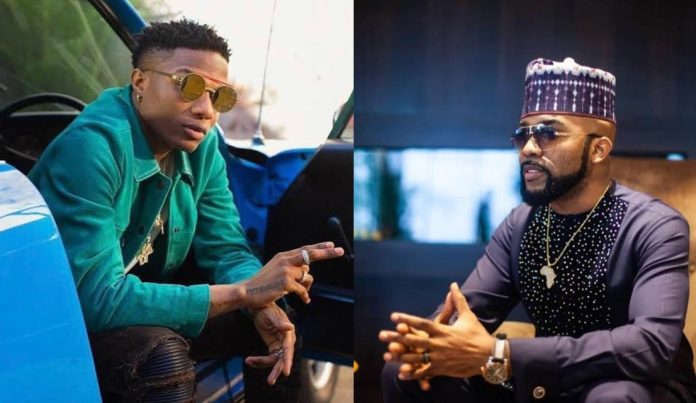 The star boy Wizkid has reacted to a video of Banky W expressing how disappointed he was that he couldn’t make it to his wedding years back even though he tried.

Banky W in an interview with his friend Ebuka said he was very disappointed that Wizkid ghosted his wedding but then he called to wish them so it’s the intention that matters and all is well with them.

Wizkid reacting to that used the phrase LOL which literally means laugh out loud and that’s very confusing because there was nothing funny in what Banky W and his wife said for him to laugh nor did they say anything out of the ordinary. 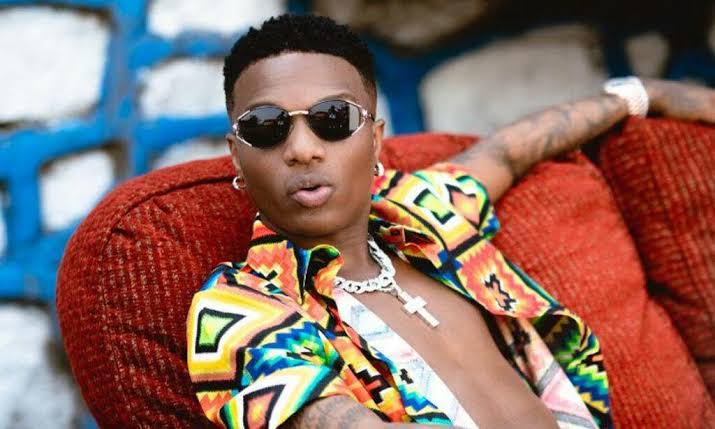 This response of Wizkid has got everyone talking because they believe there’s more to his response as there’s no correlation between what he wrote and what they said and normally he ignores such things but this time replied with another confusing phrase.

Read Also: Many husbands have abused the word “submission” and used it as a control measure – Billionaire Apostle Folorunsho Alakija (video) 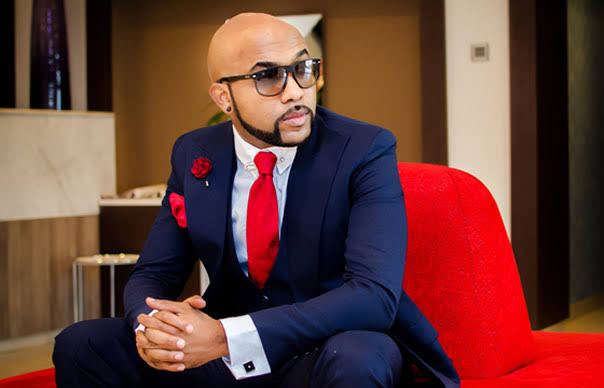 Banky W and Wizkid have come a long way and still have a very good relationship hence it’s just normal for him to have been disappointed over he ghosting his wedding after all he was his boss some time ago.