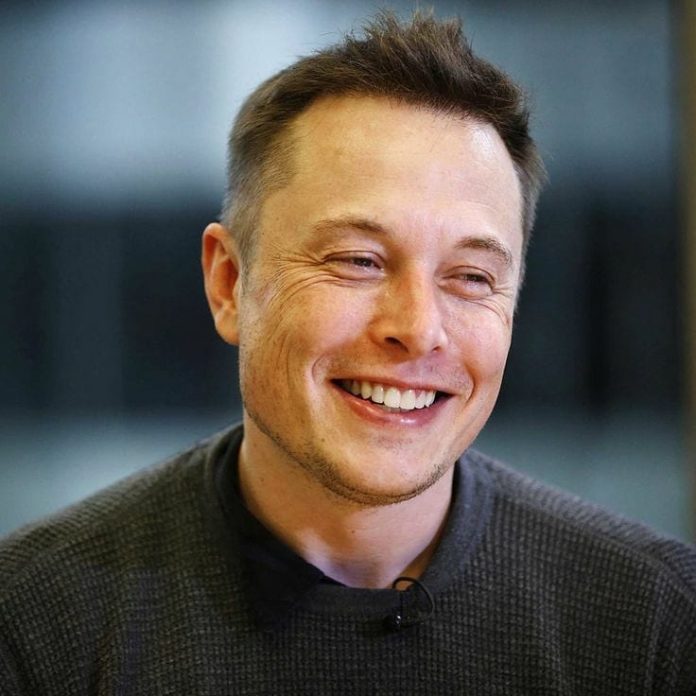 According to a recent story from Reuters, Elon Musk has hired a new CEO for Twitter and informed banks that agreed to help fund his $44 billion takeover offer about his plans to monetize tweets.

Musk has decided on who he will choose as the new CEO of Twitter, a source told Reuters, but the source did not name the person. Parag Agrawal, who took over as CEO when Jack Dorsey stepped down in November, is anticipated to stay on until the deal is finalized.

According to Reuters, Musk told Twitter chairman Bret Taylor that he has no faith in the company’s management, a stance he has expressed in SEC filings as well. According to the company’s latest proxy filing, if the transaction closes and Musk hires new management, Agrawal will receive $38.7 million as a result of a stipulation in his contract.

According to Reuters, Musk told banks that he intends to invent more ways to profit from tweets. He stated, for example, that he intends to develop a means to monetise tweets that become viral or include vital information. He also proposed charging a fee when third-party websites quote or embed verified users’ tweets.

According to the Washington Post, Musk also mentioned paying influencers to create content for the platform, which has proven to be a successful revenue model for TikTok. Musk is also thought to be intrigued by the concept of offering subscription services through the company.