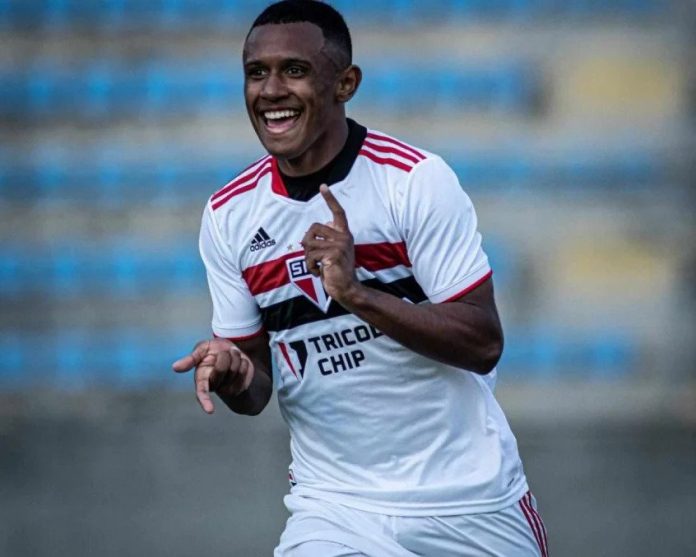 English Premier League side, Arsenal have agreed on a deal to sign Marquinhos from Sao Paulo.

The North London side has been in talk with Sao Paulo for the 19-year-old during the past week.

According to Goal, the final deal is still being sorted out, adding that Marquinhos is expected to be Gunner’s first signing.

Arsenal signed Marquinhos for a deal of around £3million.

The EPL side took advantage of a contract loophole to get the forward for such a low price.

Sao Paulo has reluctantly accepted Gunner’s deal due to fears he could leave for free, despite his current deal not due to expire in 2024.