Home Entertainment BBN alumni Lie too much! It’s getting quite toxic – reality TV... 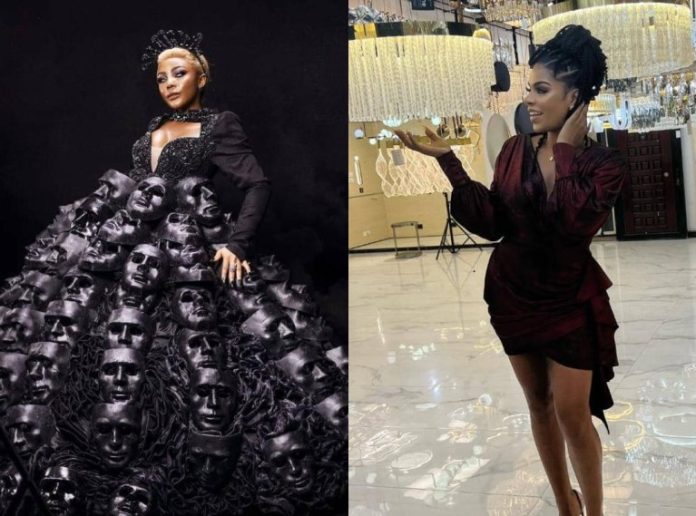 Venita, a BBNaija reality show actress, has accused her co-stars of lying too much, just hours after Ifu Ennada claimed her entire appearance at the AMVCA cost her N5 million.

Ifu Ennada, in response to those who criticized her for her AMVCA attire, stated that her complete look for the event cost her N5 million and that those who are broke should not condemn her because her goal was to bring the Met Gala to AMVCA, which she failed to do.

Venita Akpofure tweeted a few hours later that BBNaija alumni lie too much and it’s becoming poisonous, and we’re tempted to believe she’s referring to Ifu Ennada because she’s the only BBNaija Alumni in the news right now.

According to her, the way these BBNaija Alumni lie would expose the regular person to unreal pressures as a result of social media propaganda and fairytales, and we believe it’s past time we stopped trusting anything we see on social media.

Venita may have a good notion of the cost of Ifu Ennada’s attire and thus has every right to accuse her of lying after stating her entire look cost her N5M, which she actually spent in dollars, according to the post posted.