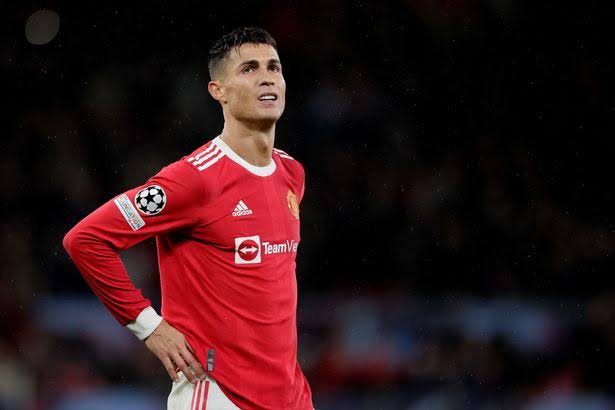 The 37-year-old returned to Old Trafford last August and has enjoyed an impressive campaign for the Red Devils, finding the back of the net on 24 occasions in 37 appearances, in addition to contributing three assists. 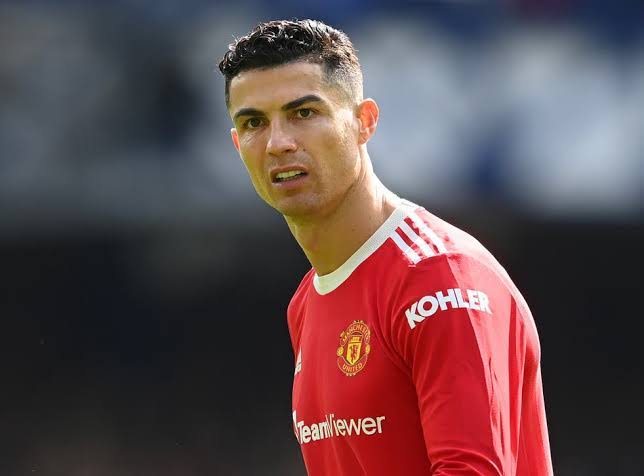 In the Premier League, he has netted 18 times and provided three assists in 29 appearances, but a disappointing campaign for Man United has left them in sixth spot in the table and facing the probability of playing Europa League football next term.

Ronaldo still has another year left to run on his contract, with the option of another 12 months, but according to The Sun, Man United are facing a battle to keep hold of the Portugal international.

The report claims that the experienced forward is desperate to again play in the Champions League football next term, which could lead to him seeking a move away in the upcoming market.