Home Entertainment Don’t sit at home and complain get up and make a change”... 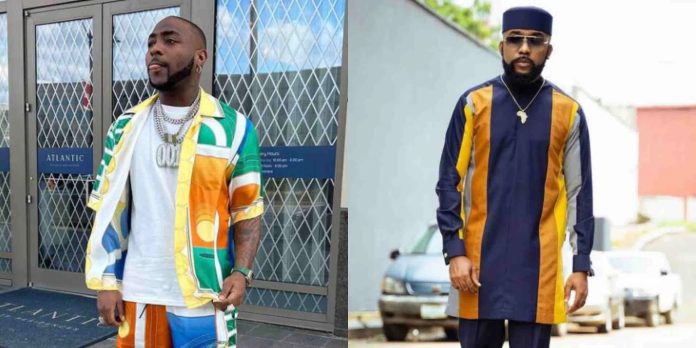 OBO who seemingly has an interest in politics congratulated Banky W over the win while stating that he has his support.

The crooner also seized the opportunity to advise people to stop complaining about the situation of things in the country and take the bull by the horn instead.

“Congrats @bankywellington BankyW! You have my support! Don’t sit at home and complain get up and make a change”