Home Entertainment “She would have saved it for Calabar carnival 2022”- Destiny Etiko Ridiculed... 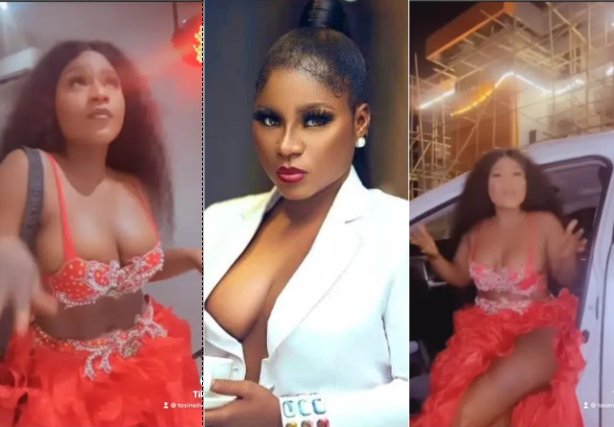 Destiny Etiko, a Nollywood actress, has sparked conflicting emotions online after storming a friend’s birthday celebration in a seductive dress.

Destiny Etiko is seen in a video on the internet wearing a red ball skirt and a bra that exposes her cleavages.

The actress, who seemed unconcerned about her attire, showered money on the celebrant and demonstrated her dancing abilities.

Many social media users criticized Destiny Etiko’s appearance, claiming she lacked fashion sense, while others expressed amazement that none of her friends objected to her choice of clothing. 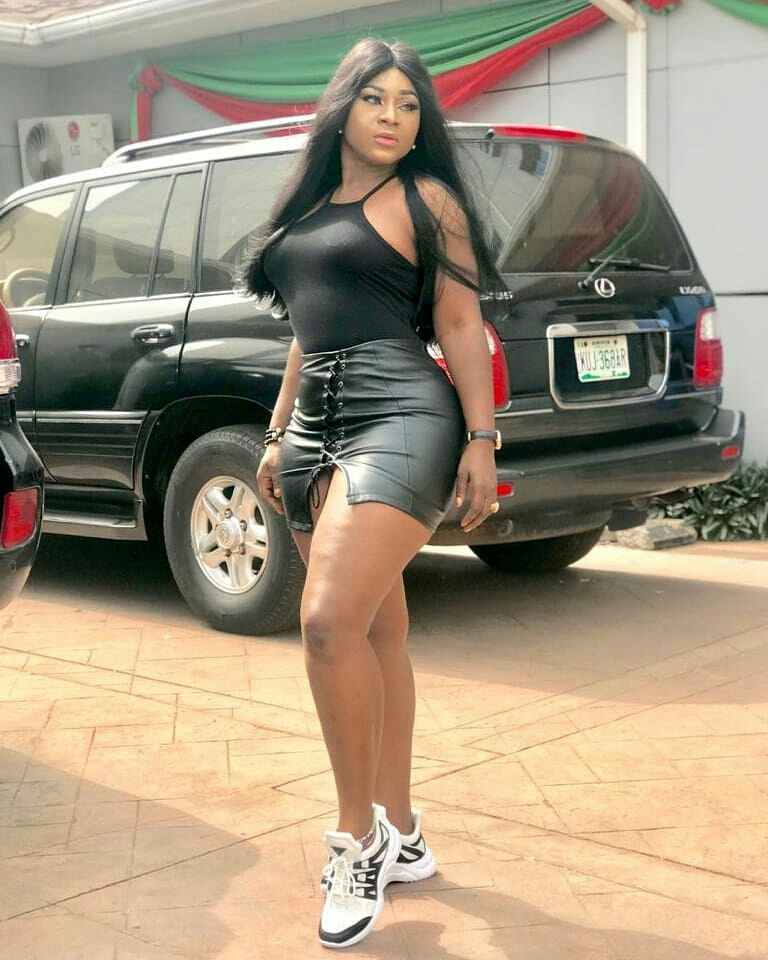 soma__chi wrote: “U can’t take the village life out of someone”

_spirine_olives wrote: “The fact that she has no one advising her of her dressing most times is sickening… What in the name of wack dressing is this?, them employ her to make the children laugh ni? See the shoe she even wore on it sef, God abeg oo”

fortune7whyte wrote: “It is giving “TACKY” … she would have saved it for calabar carnival 2022”

snow_f_white wrote: “I’m not even surprised, she wears a lot of rubbish most times”

offcial_celina wrote: “She just don’t have fashion sense honestly, I like her but for fashion 000000″

iam__mamacruise1 wrote: “Omo I didn’t like it at all what kind of dressing is this to a birthday party”