Home Entertainment BBNaija “Don’t Make Videos Of My Body When You See Me In Public,... 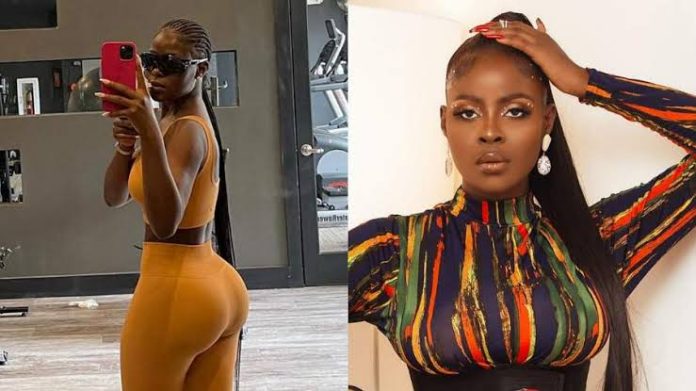 Khloe is not about to join the league of celebrities who enjoy being photographed or filmed whenever they appear in public spaces.

The reality tv star, actress, and entrepreneur has sternly warned her fans not to try and make videos of her body whenever they spot her in public, or else it’s going to be tough for them.

Khloe is considered to have the sickest of surgically enhanced bodies in the Nigerian entertainment industry and for this reason, a lot of people seem to be obsessed with her body. 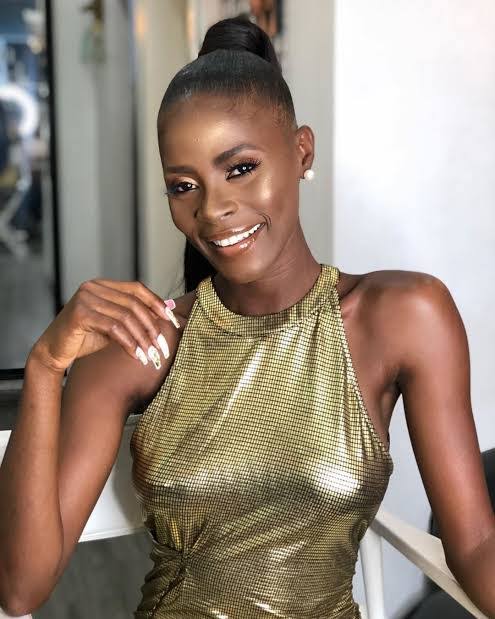 READ ALSO
Tiwa Savage should sue her blackmailers, based on Section 24 of the Cybercrimes Act - Says Lawyer, Festus Ogun

However, it is rude to see her in public and the next thing you do is start to film.

In her words; You seeing somebody outside and making videos of their body. I am saying it now, the next person hat tries it, I don’t care who it is. Ill go Kanye West on you. Allah!. Bruhhhh don’t piss me off.