Home News EFCC says seized Diezani assets will be disposed of for the benefit... 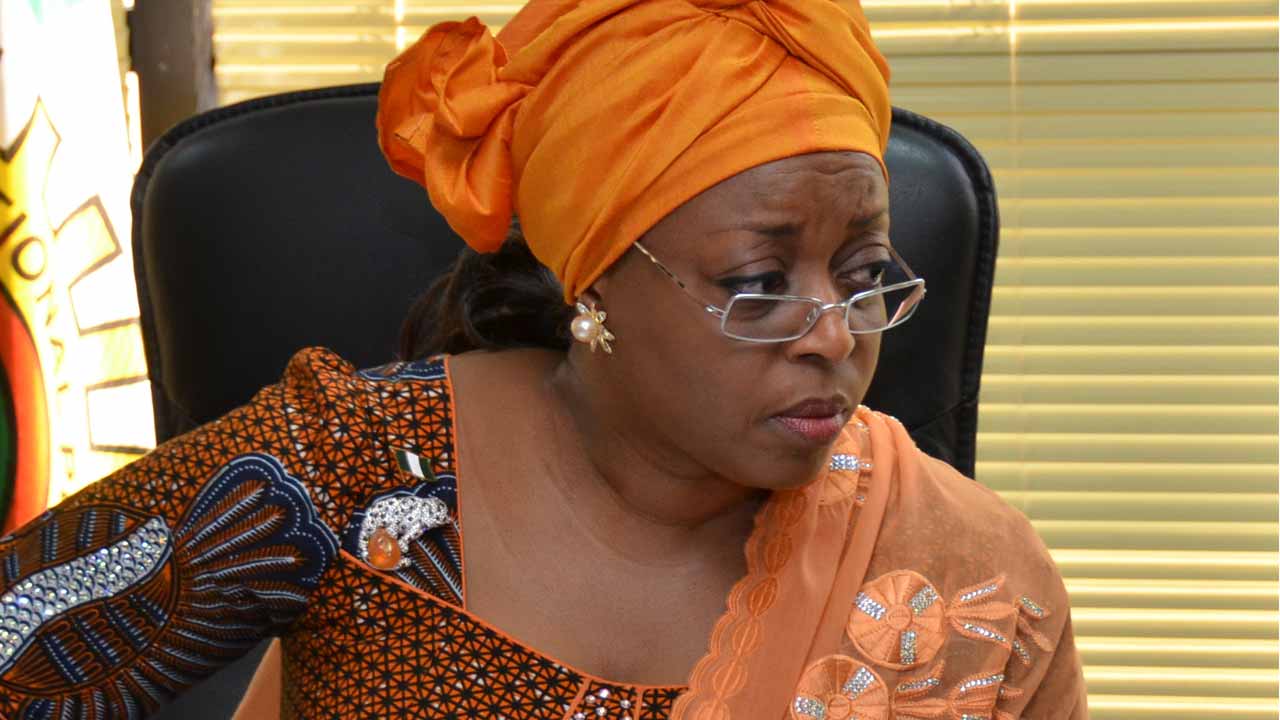 Except for those being contested, the seized assets of former Minister of Petroleum, Diezani Alison-Madueke, would be disposed of and sold, according to the Economic and Financial Crimes Commission.

On Wednesday evening, the EFCC revealed this in a Twitter Spaces chat headed “Recovered Assets: Where are the monies?”

The Lagos division of the Court of Appeal affirmed the confiscation of $40 million in jewelry belonging to the ex-minister of the Federal Government of Nigeria, according to Nairametrics.

The anti-graft agency disclosed that in cases relating to the seizure of assets, especially in real estate the EFCC will dispose of it, as it will be in the interest of the FG to do so.

“The only assets that will not be disposed of are those currently being contested, especially her jewellery,” the EFCC said.

Reacting to the news of the arrest of former Imo State Governor, Rochas Okorocha, the EFCC stated that it always raids with a court order.