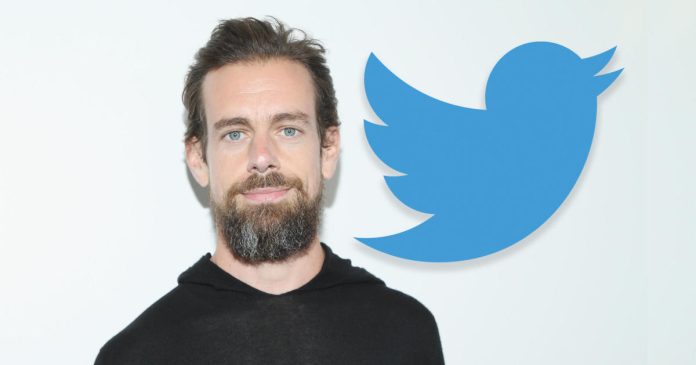 Jack Dorsey, who co-founded Twitter 16 years ago, is allegedly leaving the company’s board of directors yesterday, May 25.

He is expected to resign ahead of Tesla CEO Elon Musk’s $44 billion buyouts.

Dorsey was expected to depart Twitter on Wednesday, May 25, according to the business news website The Street.

In the fall, Dorsey stepped down as CEO and handed the reins to Parag Agrawal. In 2006, he developed Twitter alongside Noah Glass, Biz Stone, and Evan Williams.

After a former company veteran and ex-director accused Jack Dorsey of stabbing his company’s board in the back by giving out the social media platform on a platter to Elon Musk, news of his departure from the board surfaced.

Jason Goldman, a former vice president of product and a member of Twitter’s founding team, alluded to events on April 5, the day after chairman Bret Taylor and CEO Parag Agrawal agreed to bring Musk on as a director in exchange for not increasing his holding beyond 14.9 percent.

According to an SEC filing by Twitter, after a meeting requested by Tesla CEO Elon Musk, Dorsey “expressed his personal view that Twitter would be able to better focus on execution as a private firm.”

This means that the cofounder, who stood on the board of directors with Taylor and Agrawal, pushed Musk to buy the firm altogether.

In the interview, Goldman added, “That to me is just a plain backstabbing of the board by the founder when they had an agreement in hand to come to a stop.”