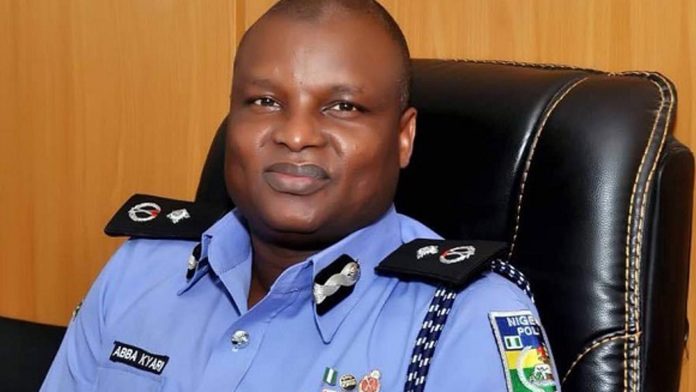 Suspended Deputy Commissioner of Police, Abba Kyari’s life was reportedly almost terminated by angry inmates who accused him of duplicity in bribe-for-release deals when he was in active service.

It was learned that the development has made prison officials consider moving the former head of the IGP Intelligence Response Team to the custody of the State Security Service.

Premium Times reported that an internal document shows that Kyari was attacked on the 4th of May, months after he was arrested for drug-related offences.

An official of the prison disclosed that Kyari was attacked by about 190 prisoners, who are mostly in prison for drug offences.

Recall that Kyari was suspended last year after he was linked to a case of money laundering involving Ramon Abbas, popularly called Hushpuppi.

Kyari while on suspension and awaiting the outcome of the internal probe was arrested by the National Drug Law Enforcement Agency (NDLEA) in February due to his involvement in a drug trafficking conspiracy.

NDLEA released a video that showed Kyari describing his use of his team to push drugs and discussing sharing a criminal fortune.

He was charged to court in March and remanded in Kuje prison.

A source disclosed that the embattled cop was rescued by officials and has since been kept in an isolated cell “under heavy protection where no one sees him for fear of attack or poisoning.”

It was further stated that Kyari paid each of the aggrieved inmates N200,000 ‘in initial settlement fees’ and then ‘procured DSTV subscription for cells to buy loyalty and peace.’

The spokesperson for the Nigerian Correction Service, Francis Enobore while speaking on Kyari paying for his freedom said, “I am not aware Abba Kyari paid anybody to secure his safety in prison.”

However, some prisoners have threatened to kill Kyari which has prompted the correctional facility to transfer him to SSS custody.