Home Entertainment “They will be hearing from my lawyer soon” – Emmanuel Umoh fumes... 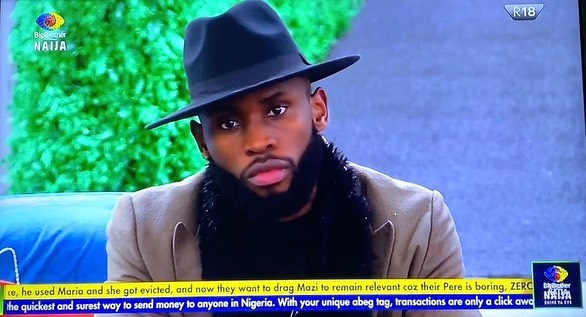 Emmanuel Umoh, a reality TV star, has responded to rumors that he is bisexual, a lifestyle that led to the breakup of his relationship with Liquorose.

Cutie julss, an IG gossip site, claimed that Liquorose caught Emmanuel red-handed cheating on her with a male companion, which led to their breakup.

In response, the model used his Instagram story to call the allegation untrue and an attempt to smear his carefully cultivated reputation.

He asked the public to dismiss such a report, while also stating that the person who made the false allegation will soon hear from his lawyer and will be held accountable.