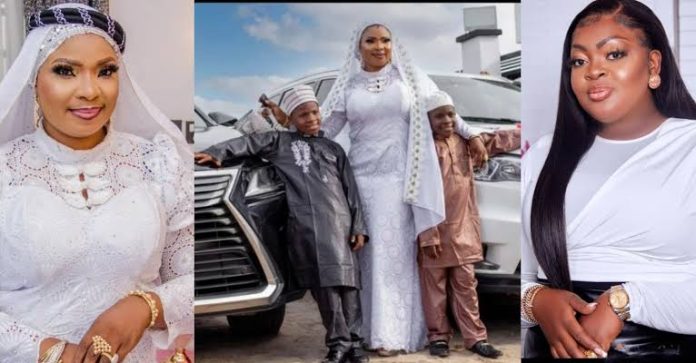 Curvy Nollywood actress Eniola Badmus has reacted after her colleague Laide Bakare publicly dragged her for hating on her new luxury cars.

Creebhills earlier reported that Laide Bakare, on Tuesday 3rd May 2022, took to her Instagram page to show off the multi-million Naira cars she got for herself.

This comes barely two months after she held a housewarming party for her new mansion allegedly worth over a hundred million Naira.

Many Nollywood stars shunned the event and failed to congratulate her on the new house, but Laide seemed unbothered.

Reacting after Laide showed off her new cars, Eniola Badmus jokingly teased her colleague with her landlady staus. 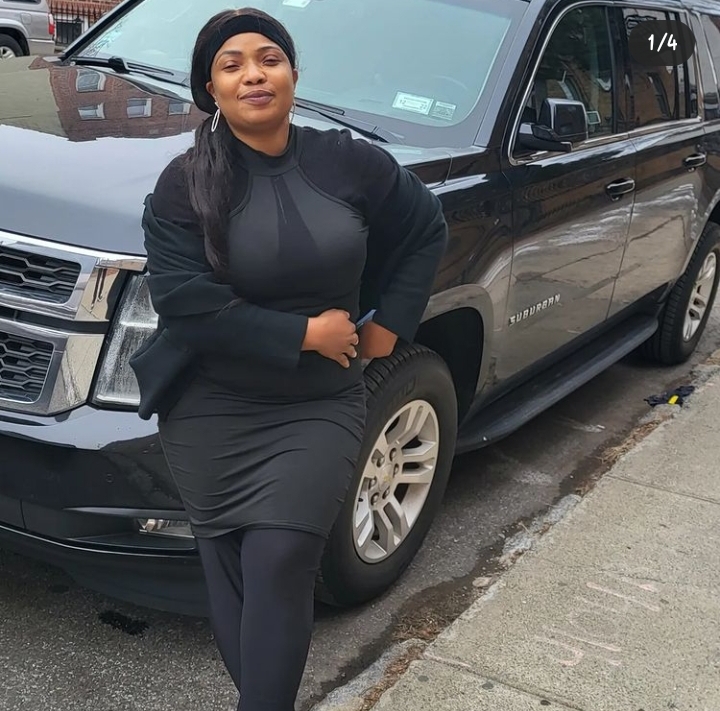 However, Laide Bakare did not hesitate to lash out at Eniola Badmus, stating that her achievements are God’s doing and the beginning of His unending mercy on her life.

Laide Bakare added that many of her colleagues have been beefing her, but her success is the answer because she doesn’t have time for haters.

Responding, Eniola Badmus said the Nollywood star knows she was only playing with her and has no evil intention against her. 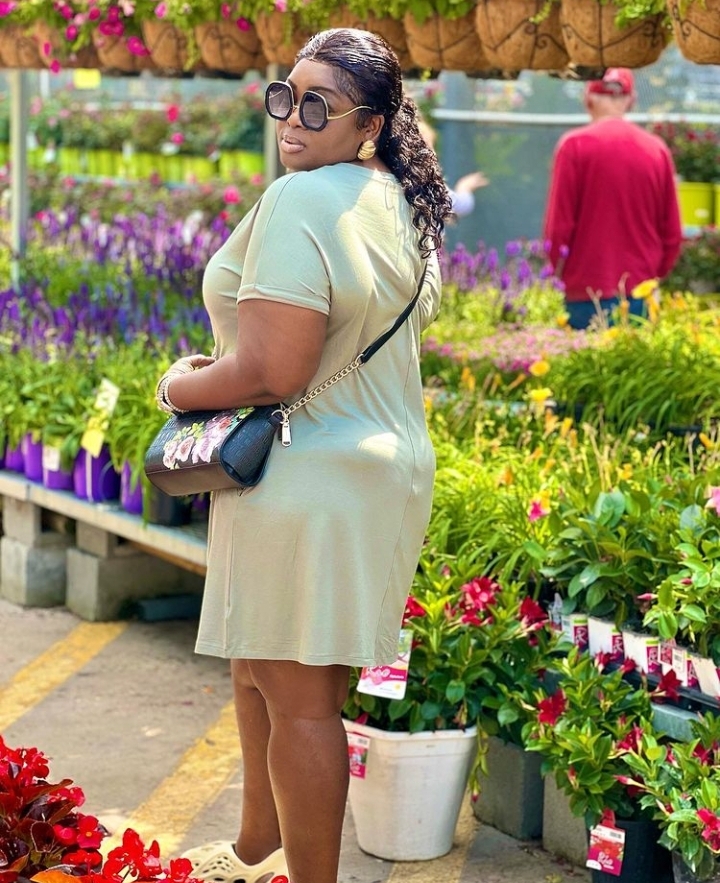 Eniola Badmus added that she had always loved Laid Bakare since their University days.