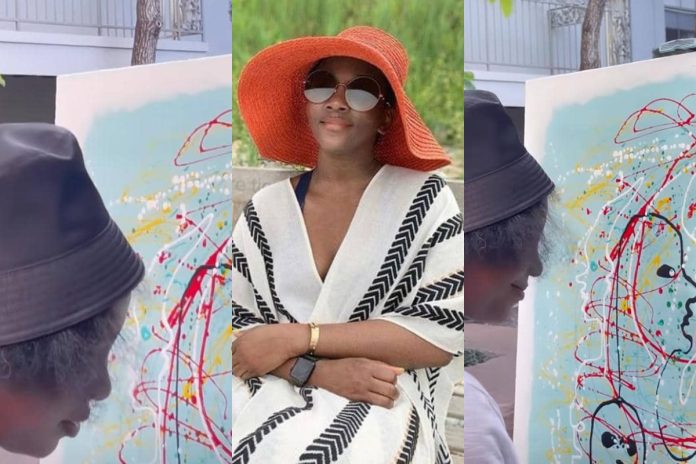 Actress Genevieve Nnaji has shared a lovely video of herself painting after being alleged of being in a mental hospital because of drugs and going through a lot.

A blogger alleged that Genevieve Nnaji’s absence on social media and unfollowing almost everyone on the gram is a result of having a mental crisis and is currently at a hospital receiving treatment and the situation all came about because she’s into drugs.

Most people don’t know whether to believe the blogger or not because Genevieve Nnaji doesn’t portray anything of such on the gram and her charisma alone makes it impossible for one to believe that she’s into drugs. 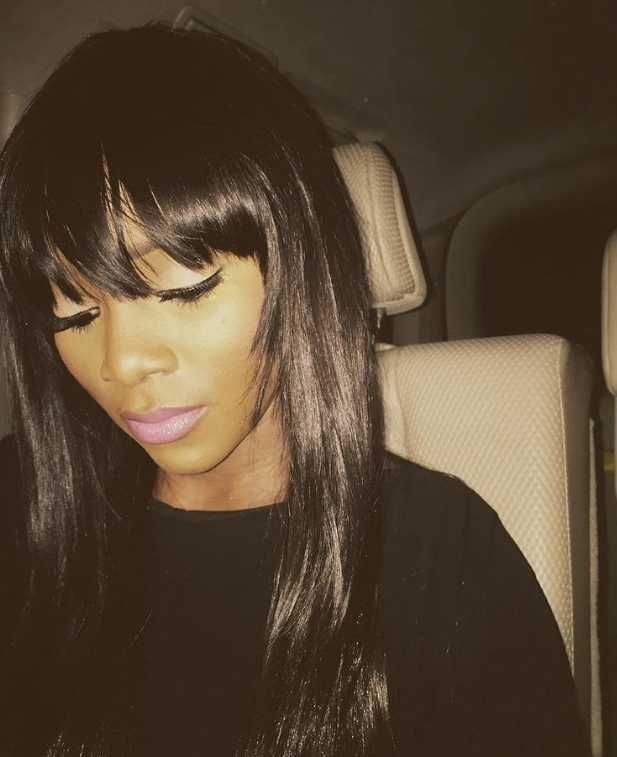 Just a few hours after the blogger made such allegations, Genevieve Nnaji shared a video of herself painting and even though we couldn’t see her face clearly, she doesn’t look like someone going through a mental crisis as the blogger alleged.

Whatever is it that is going on with Genevieve Nnaji, we hope and pray it doesn’t escalate into something serious and it’s a reminder that we all need to take our mental health seriously.