Home Entertainment “I Cover Her With The Blood, Let it end there”- Actress Jemima... 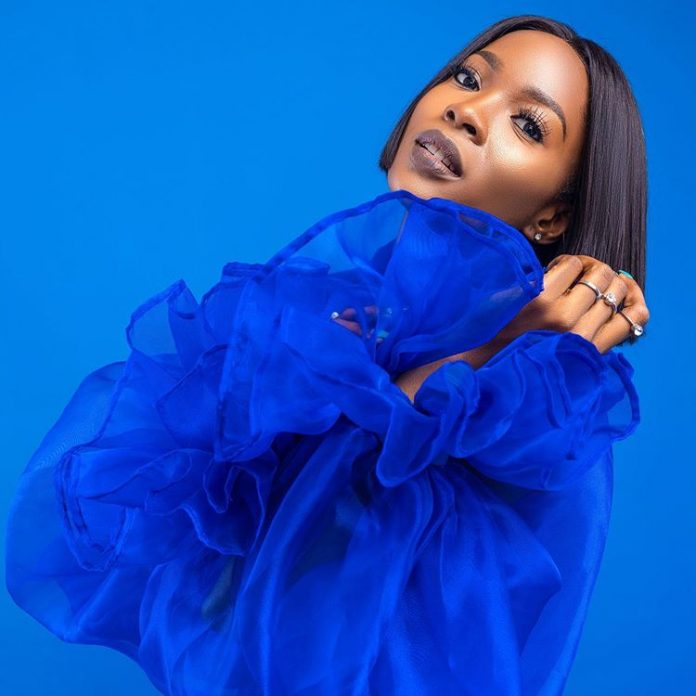 The American musician, who has eight children from eight different women, said on Twitter that Tems is expecting a child.

“Tems voice is amazing.” He tweeted.

In response, Tems wrote; “Appreciate you.”

He, then, replied, saying that Tems’ voice instantly connect to his soul.

“Soon as I heard @Temsbaby sample over @atljacobbeatz instantly connected to my soul.” He tweeted.

“Lmao! Yess and I cover her with the blood of Jesus. Akoma Adaba.” She tweeted.

Other Nigerians responded, telling him to make sure it ends just as admiration and that he shouldn’t take it any further.

Watch Nigerian Singer Tems and Ayra Star ‘cooling Off in the U.S’ in sexy bikinis (video)

“So Tems dey smoke !gbo?, No wonder her songs de sweet”- Reactions as a video of Tems & Ayra Starr on vacation goes viral...