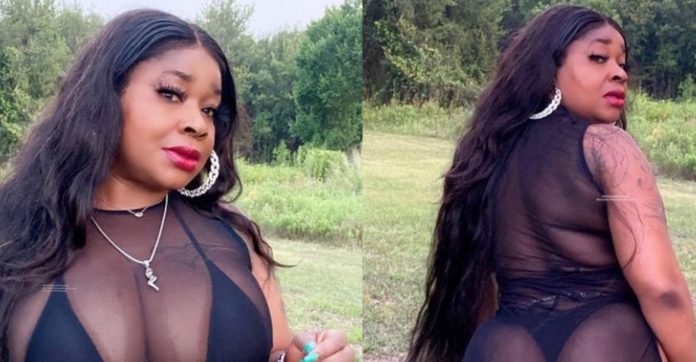 Popular US-based Nigerian Actress, Judith Chichi Okpara who is better known as Afro Candy has revealed that she will not stop acting in adult movies until she has a reasonable amount of money in her bank account.

Afro Candy made the statement in an interview with Vanguard Newspaper recently. 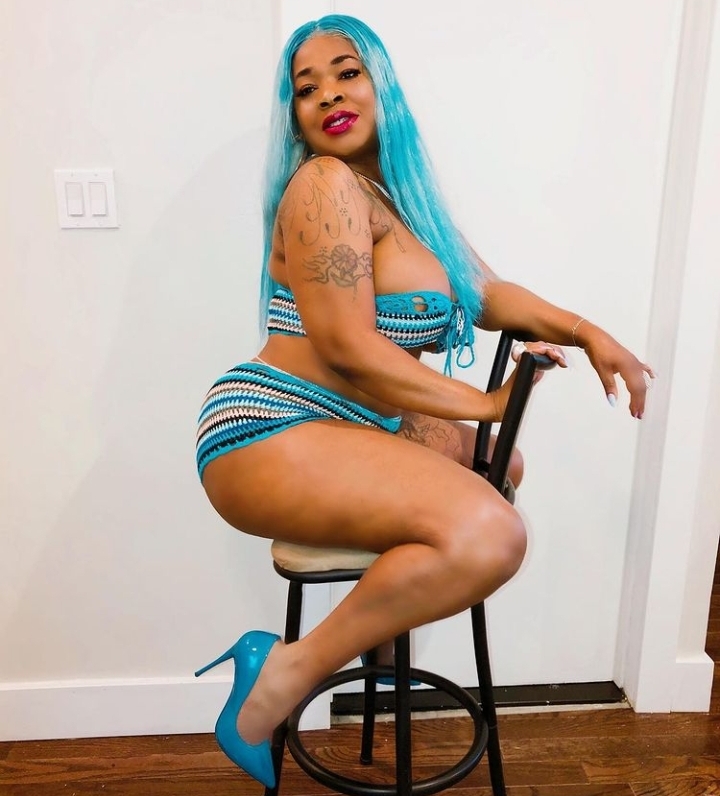 According to her, she is not going to be an actress forever but she has something she wants to achieve before she leaves the adult films industry. She stated that her body is still fresh, perhaps when it starts shrinking, she may consider quitting the industry.

Read Also: I Make My Money Legally, I Am Superstar – Portable Says As He Flaunts Wads Of Foreign Currency

Okpara however stressed that what she needs before leaving the adult industry is billions of US Dollars, not Billions of Naira.

“I am not going to be an actress forever, I have something I want to strike, once I strike it, I will stop. My body is still fresh now, may be when my body starts shrinking I will stop.” The actress added.