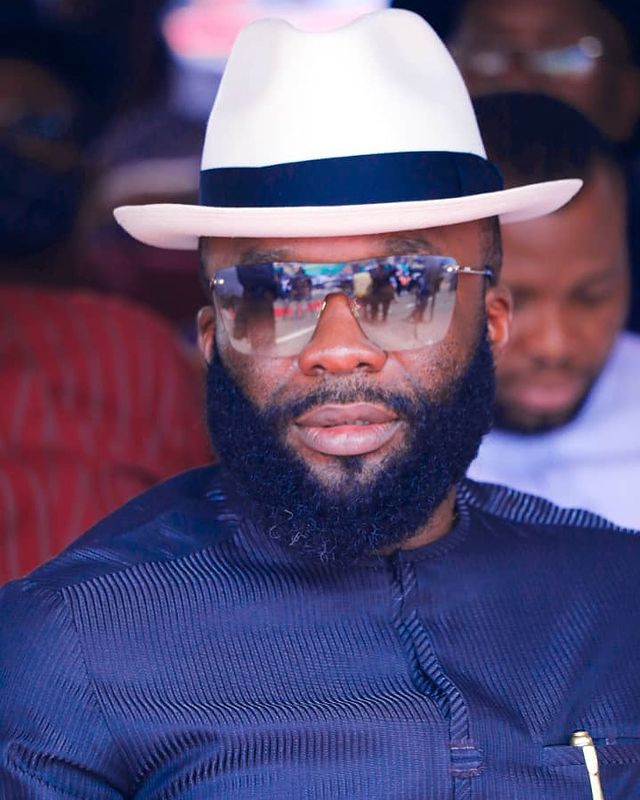 Kelechi Nwogu is a Nigerian politician and state legislator who represents the Omuma State Constituency in the 7th, 8th, and 9th Rivers State Houses of Assembly. Nwogu is a PDP member. Let’s explore the biography, age, net worth, career, etc., of Kelechi Nwogu.

Kelechi Nwogu is a well-known Nigerian politician (born December 3, 1981) in Port Harcourt, Nigeria. Kelechi Nwogu’s zodiac sign is Sagittarius, according to astrologers. After finishing his formal education, Kelechi Nwogu began his career as an activist. Before starting his firm, he worked for Negris Nigeria Limited.

Nwogu began his political career as an adviser to Monday Onyezonwu, the former Caretaker Committee Chairman of the Omuma local government area of Rivers State. Later, he was hired as Emmanuel Okatta’s personal assistant in the legislature.

In 2011, Nwogu was elected to the Rivers State House of Assembly for the Omuma state constituency. Hon. Emmanuel Okatta had been his predecessor. In 2015 and 2019, he was re-elected. 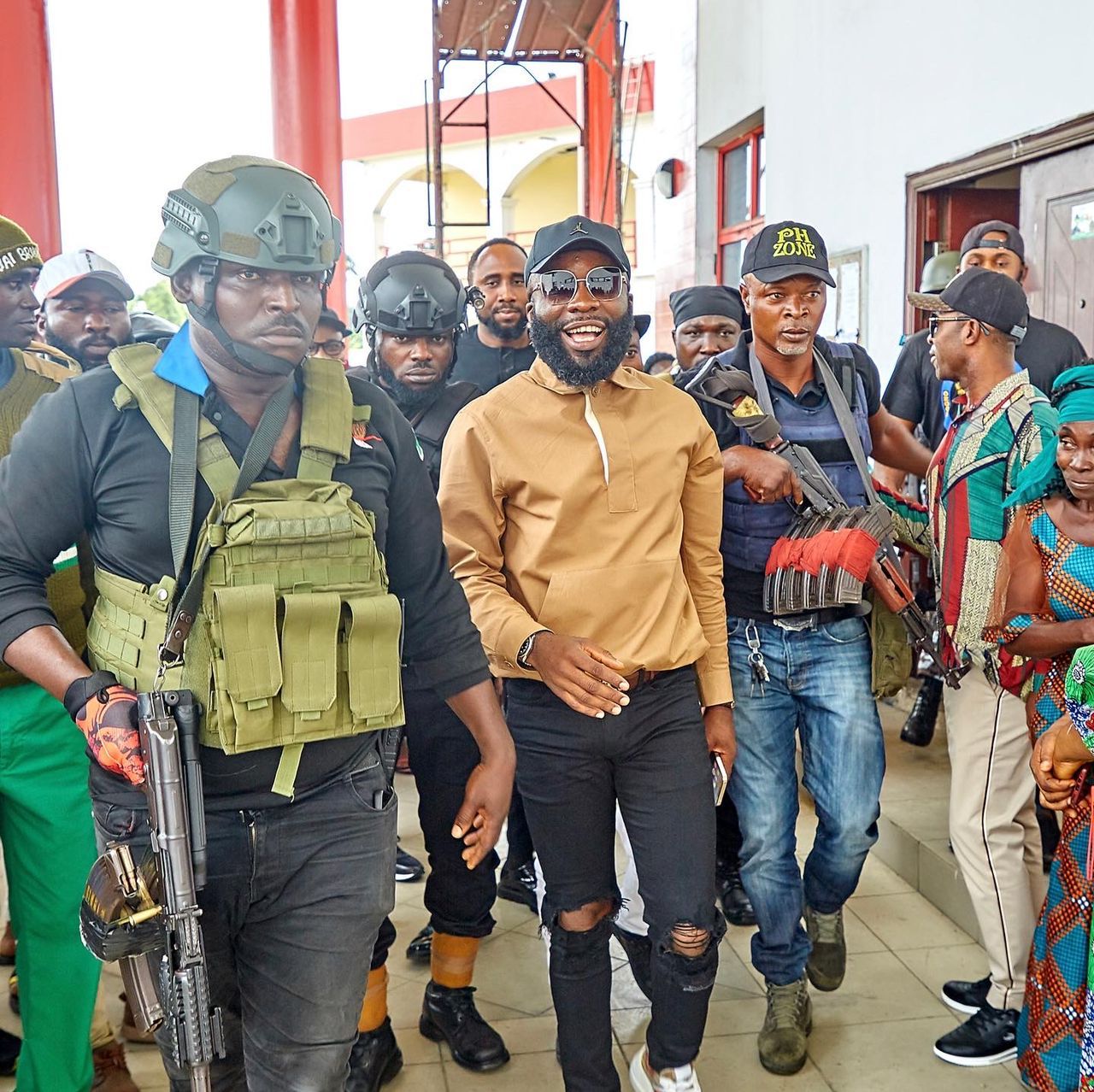 In 2019, he ran for the Peoples Democratic Party’s House of Representatives ticket in the Etche/Omuma Federal Constituency but withdrew in favor of winning candidate Chief Ephraim Nwuzi.

Kelechi Nwogu has been declared winner in the primaries for Etche/Omuma federal constituency of Rivers state. This is a big one for him pic.twitter.com/U5wZ6H04dk

Nwogu served on the house committees on sports (2011) and local government and chieftaincy affairs at multiple moments during his tenure in the legislature (2015 and 2019). All these career successes had a significant impact on the net worth of Kelechi Nwogu.

Kelechi Nwogu was declared the winner of the PDP Political Party’s primary election for the Etche/Omuma Federal Constituency in Rivers State in May 2022.

As a state house of assembly member, Kelechi sponsored and co-sponsored numerous bills and motions. A resolution to detach Rivers State indigenes from the Abia State government service and a measure to control the hotel business in Rivers State are among them.

Nwogu was one of five legislators who campaigned against Rotimi Amaechi, the governor of Rivers State. Therefore, the Speaker of the House of Assembly, Otelemaba Amachree, was impeached, according to Nwogu. Nwogu organized a protest in Omuma against the Special Anti-Robbery Squad of the police.

According to Kelechi Nwogu’s page, the following are his words concerning the tournament:

We had a great time as the tournament was graced by the chairman of the ruling party in Rivers State, Felix Obuah, and the admirable king of the grand Bonny kingdom, who also happens to be the great patron of the hosting club.

Football is such an essential part of the state; it brings togetherness. It is fulfilling to be part of this. I have made a conscious decision to keep hosting this event every October 1.”

In 2015, when the dynamic politician, Honourable Emeka Nwogu, married his sweetheart, Onyeka Ozuzu, the Garden City of Port Harcourt, Rivers State, came to a halt.

It was a colorful and top-notch event, attended by notable officials and businesses from across the state, from traditional ceremonies to weddings. The groom described their fantastic love story as follows: 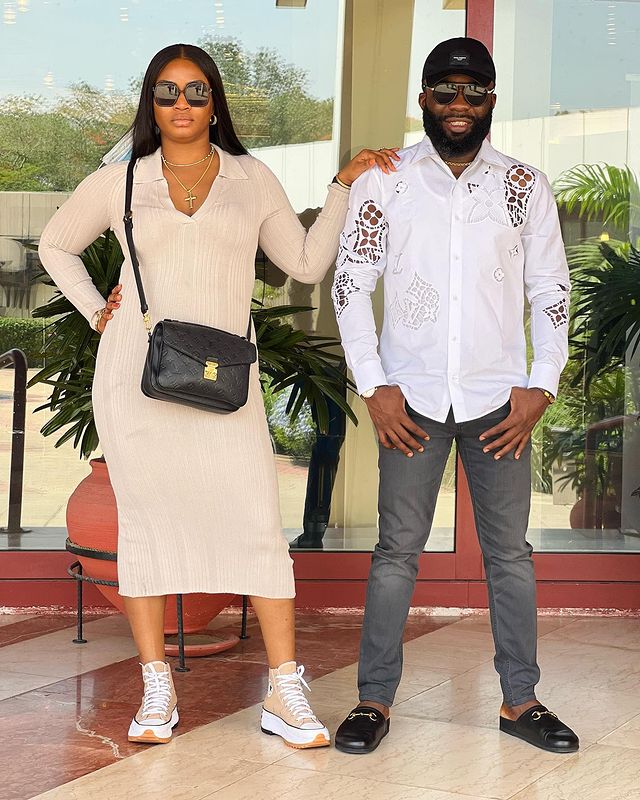 “I met Onyeka through a friend Sonia in 2009. One day, I was scrolling through her phone and saw Onyeka’s picture, and I said, “I like to see your friend.” So Sonia called her, we spoke briefly, and then exchanged numbers.

“After that first call, we spoke on the phone for over a year and never saw each other until she came to Port Harcourt for her compulsory National Youth Service Corps Scheme (NYSC).”

The attraction was mutual from that first meeting, and the friendship soon developed into a serious affair.

Nwogu has three children with his wife, Onyeka Kelechi-Nwogu.

Nwogu has received numerous awards, including the Rivers State Football Coaches Association’s award for excellence and generosity in football development.

Kelechi Nwogu is one of the wealthiest politicians and one of the most popular, with an estimated net worth of $1.5 million dollars.