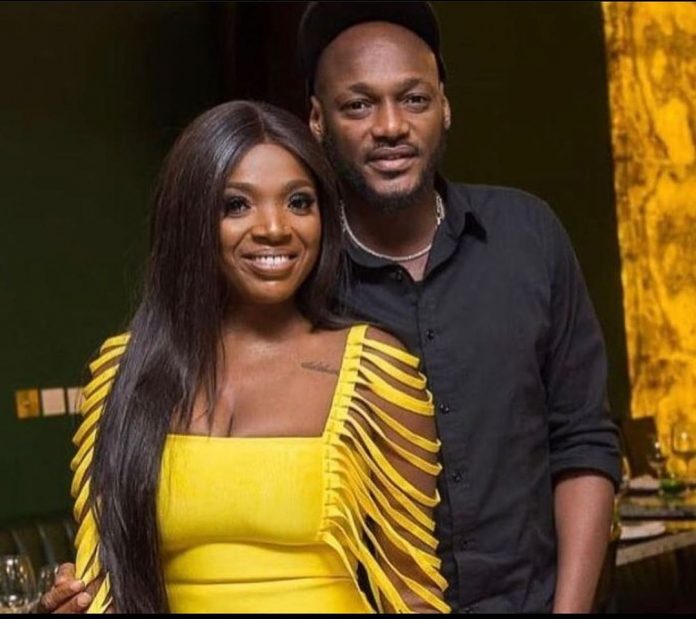 Music icon, Innocent Idibia, popularly known as 2Baba, has spoken out following rumours that his marriage with actress, Annie Idibia, is on the verge of break down.

This comes after reports that Annie unfollowed her husband on Instagram on Monday, leading many to predict on the status of their marriage.

The actress has, however, cleared the air since the rumours broke out. She stated that a glitch on Instagram had resulted in the unfollowing noticed by many.

The African Queen singer also posted a video via his Instagram story on Tuesday to debunk the rumours.

The rumoured rift between the couple comes two months after Annie announced the renewal of their marital vows to celebrate their 10th wedding anniversary.

The intimate ceremony was aired on the reality TV Show, Rich, Famous and African, which starred Annie and other popular African stars.