Home Entertainment “She is the best woman Burna Boy will ever date”– Stefflon Don’s... 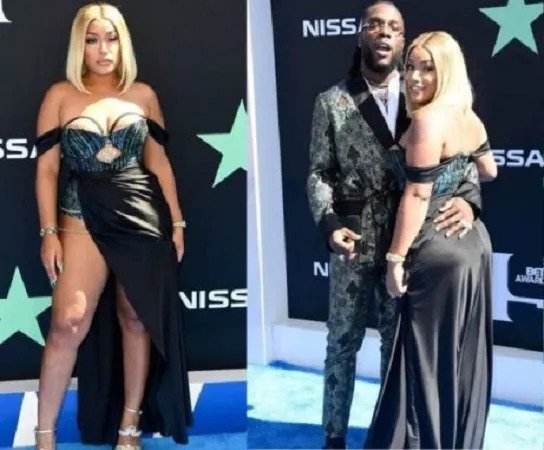 Burna Boy’s ongoing spat with Stefflon Don, his ex-girlfriend, isn’t going away anytime soon, as Steff’s bestie has expressed her own opinion.

Empress, Stefflon Don’s best friend, came to Instagram to express her displeasure with Stefflon after she announced the release of a diss song directed at her ex-boyfriend.

Burna’s recent song, ‘Everybody Will Chop Break Fast,’ will be the subject of Stefflon’s impending diss.

Stefflon Don, according to Empress, is the best lady Burna Boy will ever date.

Despite the fact that Steff has yet to release the song, she believes that the disrespectful texts she has received are not the only ones.

The majority of the tracks were recorded while Empress was still with Burna, according to Empress.