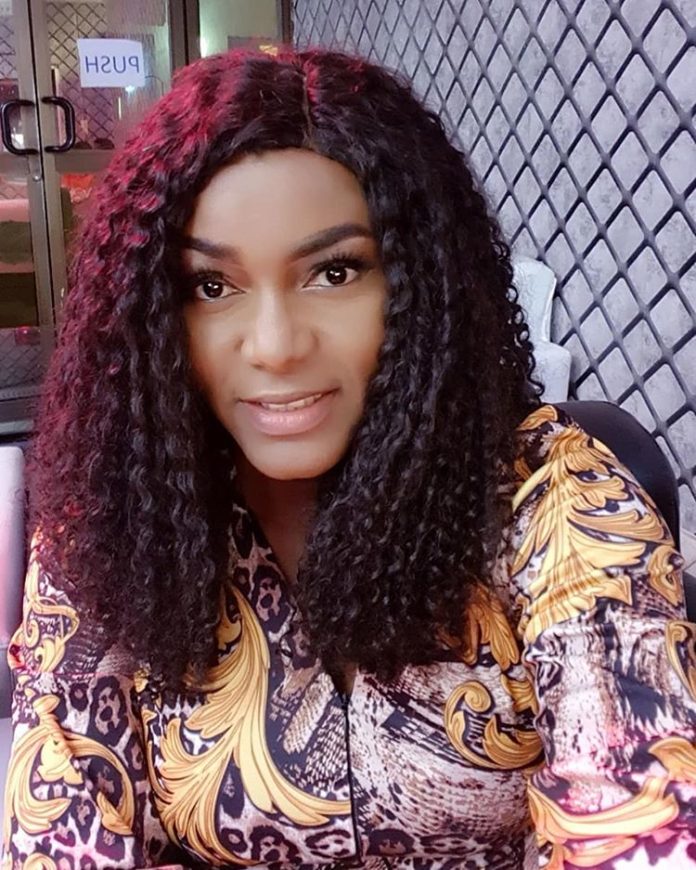 Queen Nwokoye, a Nollywood actress, slammed a troll who branded her an Asaba actress.

On Wednesday, Queen took a dig at the critic on Twitter after the latter said she was an Asabawood actress rather than a Nollywood actress.

“You said Queen Nwokoye and you said Nollywood, that one is in Asabawood na,” the tweep, known as Josiah Japheth, wrote while criticizing Queen’s performance in a film. Please, let us be aware of the distinction.”

Queen Nowkoye, who was offended by Josiah’s statement, attacked him, claiming that the worst actor in Asaba is far better than him. She also referred to him as a “insignificant component.”

“And this one thinks it’s an insult to call me Asabawood ROTFL.” If only you were aware. Believe me when I say that the least ACTIVE Asaba actor is far superior to you. Because no one is blowing her trumpet, the crickets will just chirp. The Ada Mbano star responded, “Insignificant factor.”

Reacting, the critic wrote: “Aunty I’m not the cause of the poor quality of movies y’all churn out that those Asaba studios. Chill. Good that you have money and don’t blow trumpet. But use that money and make better Films… Or cricket go continue to give their opinions. Rest.”

“It is only in naija that someone will be parading himself as an actor without a single movie to his credit. My boy, the people those movies are meant for do not mind the quality. REST. Go and watch the ones that meet your taste in movies and stop gossiping like a market woman,” Queen fired back.